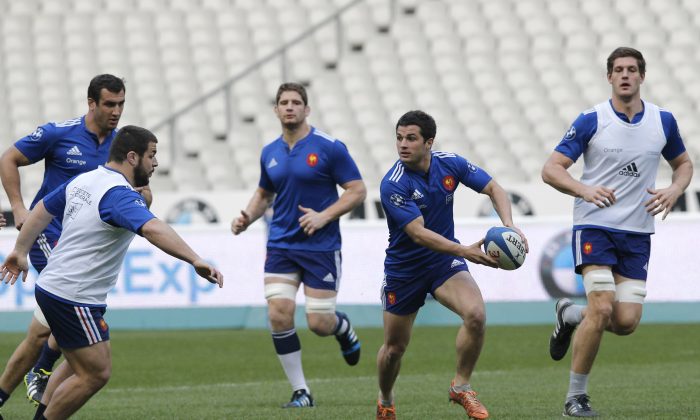 France faces Ireland in the last round of the 6 Nations rugby tournament.

Ireland is close to getting the title if it wins this match, as it has a 49 point lead over second place England.

It’s being played at Stade de France in Saint-Denis, north of Paris.

It will be broadcast on BBC One in the United Kingdom and RTE Two in Ireland. A live stream is available on BBC iPlayer and RTE.ie. Radio coverage is available on RTE Radio and BBC Radio Ulster.

France has had a pretty strong tournament, going 3-1 and surprising England and Scotland.

But France is 29 points behind England so even if it wins this game it will be tough to make up the difference.

Ireland is back at full strength with skipper Peter O’Mahony and Conor Murray back in the lineup.

France gets Louis Picamoles back after he was suspended for mocking a match official in the loss to Wales.