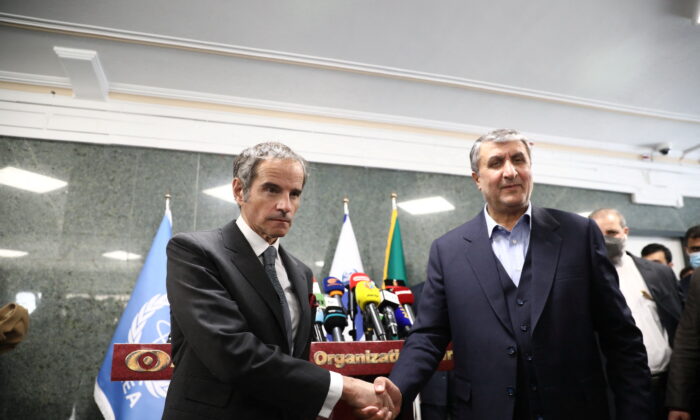 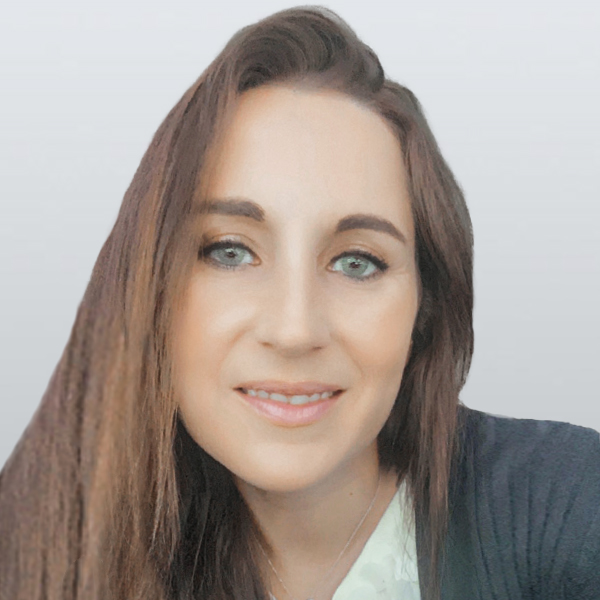 News of Iran’s nuclear “belligerence” continues this month as Tehran announced it will blind 27 of its nuclear sites’ surveillance cameras after being chastised by the United Nations nuclear watchdog for not answering questions pertaining to traces of uranium found at three undeclared sites.

Iran’s new stance, and maybe more to the point its clear propensity to evade scrutiny by the International Atomic Energy Agency, isn’t exactly making the case for normalization; that and the often-overlooked fact that state officials have already blown the proverbial whistle on the leadership’s true motives.

On April 24, the former deputy chairman of the Iranian Parliament, Ali Motahhari, reportedly said in an interview with the Iran Student Correspondents Association, “At the beginning, when we launched the nuclear program, our aim was to develop the bomb and improve our deterrent power.”

A true man of the regime, the former official has frequented the corridors of power long enough to intimately know the state’s trajectory, notwithstanding its ultimate ambitions.

However unpalatable it may be to our intellectual sensitivities, Iran is undeniably and absolutely plotting its military nuclear advancement. The only real question left to ask is, what are we doing about it?

Motahhari’s candor has company. In late 2021, Fereydoun Abbasi-Davani, the former head of the Iranian Atomic Energy Organization, revealed, too, that Tehran’s nuclear program had clear military objectives. Asked to comment on the assassination of Mohsen Fakhrizadeh, Iran’s top nuclear scientist, Davani said, “Although our stance on nuclear weapons based on the supreme leader’s explicit fatwa [decree] regarding nuclear weapons being haram [religiously forbidden] is quite clear, Fakhrizadeh created this system and his concern wasn’t just the defense of our own country.”

And there it is.

The Islamic Republic’s ambitions aren’t limited to its borders, but rather to the protection and advancement of its allies within the optics of its negation of not only the State of Israel, the world Jewry, but also of Western democracies.

If we consider that Tehran’s coalition not only overlooks the world oil route by way of Yemen and sits across oodles of natural resources courtesy of Iraq and Syria, notwithstanding its access to the Mediterranean via Lebanon, then Iran looms indeed as an existential threat.

Within this context, the Joint Comprehensive Plan of Action is but a wish upon a very distant star.

Iran’s nuclear dossier isn’t so much a matter of politics, but rather of energy security.

Tehran’s nuclear pursuit is directly tied to its pursuit of nihilist imperialism. Its political ideology not only calls for it, but also demands it as an expression of one’s piety.

Iran’s geography stands as a dangerous weapon in that it overlooks the Persian Gulf and could thus strangle the world’s oil route. And though many will argue that this would be folly since world powers would intervene with ferocious tenacity, the threat of a potential nuclear escalation, even if surgical, may dampen spirits and force instead capitals to capitulate in favor of negotiations. Notwithstanding the fact that Iran’s regional allies would force open many military fronts, calling for a mobilization our capitals have little stomach for.

So here we are, on the eve of an event that, should it come to pass, will require of us much more than we’re willing to contemplate.

Tehran is playing for time—until such a point when none is needed.

Since a war with Iran can’t be won by virtue of its geography—at least not without committing an obscene number of resources and men to such military effort—containment might be our only viable option—at least insofar as we don’t keep to our previous mistakes of appeasement through normalization, such as that promoted under the Obama administration.

Iran needs not see its state ideology and support for terrorism rationalized in the name of immediate necessity—this has proven to be catastrophic. Containment, as it was devised, has failed, but what of hybrid containment?

Such a strategy would call for the systematic dismantlement of Iran’s networks—be they political, ideological, religious, or economic. By stripping the Islamic Republic of its many arms, we would reduce the “tumor” to a point where it could be easily excised and, if not, left only to wither away, cut off as it would be from its life support.

In such a pursuit, one would need to revisit the geopolitical map of the Middle East and admit that allowing communities in the region to gain independence, through the affirmation of political self-determination, would allow the old dragon to not only be neutralized, but also essentially be made impotent, encased as it would be by its mountains.

As the adage goes, “Divide and conquer!”