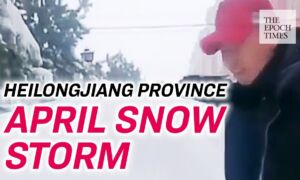 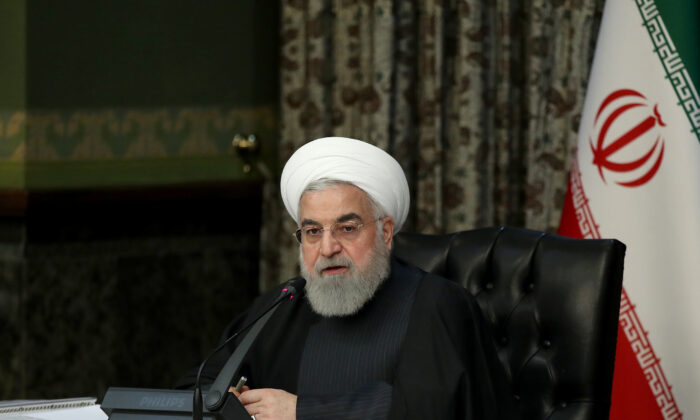 Iranian President Hassan Rouhani warned of a “crushing response” against the United States if an arms embargo on Tehran is extended.

President Donald Trump pulled the United States out of a nuclear deal in 2018 because he didn’t think the deal would limit Iran’s missile program nearly enough. Iran has frequently called on Washington to lift sanctions and provide compensation.

“If America wants to return to the deal, it should lift all the sanctions on Tehran and compensate for the reimposition of sanctions … Iran will give a crushing response if the arms embargo on Tehran is extended,” Rouhani said in a cabinet meeting on Wednesday, reported Reuters.

The United Nations is set to lift the embargo on Iranian trade in October.

“We’re going to use every tool we can in our diplomatic capability to ensure that that prohibition on arms sales to Iran doesn’t expire [in] just a handful of months,” he said.

After the United States pulled out of the deal, Iran rolled back its commitments, but its leadership has insisted that the agreement remains in place.

“Iran’s nuclear steps are reversible if other parties to the deal fulfill their obligations and preserve Tehran’s interests under the pact,” Rouhani also remarked.

The Iranian president told state-run media that he informed the leaders of Russia, China, France, Britain, and Germany about what Tehran might do if the arms embargo is extended.

“They also know that if they ever make such a mistake, what dire consequences it will have for them and that it will be a big defeat for them,” he said, according to Tasnim News.

Rouhani’s bellicose statements come several weeks after Iran’s Revolutionary Guards Corps leader warned that American ships will be targeted if they are considered a threat to Tehran’s sovereignty in the Persian Gulf.

“We are fully determined and serious in defending our national security, maritime borders, maritime interests, maritime security, and security of our forces at sea,” he added.