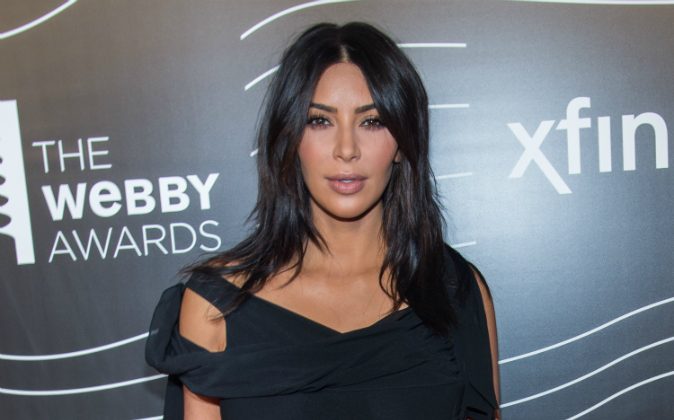 Iranian Government Accuses Kim Kardashian of Being a Secret Agent

Kim Kardashian breaks the internet—and is awarded—with her uploads onto the photo sharing platform, Instagram. The social media celebrity has amassed over 70 million followers with her influence, and, apparently, its all a plot to corrupt the people of Iran.

According to the Iranian Revolutionary Guards Corp, Kardashian has collaborated with the CEO of Instagram to move Iranians away from their religious values.

“Ms. Kim Kardashian is a popular fashion model so Instagram’s CEO tells her, ‘Make this native,'” Mostafa Alizadeh, spokesman for the Guards’ Organized Cyberspace Crimes Unit, said. “There is no doubt that financial support is involved as well. We are taking this very seriously.”

Alizadeh added, “They are targeting young people and women,” he said. “Foreigners are behind it because it is targeting families. These schemes originate from around the Persian Gulf and England. When you draw the operational graph, you will see that it is a foreign operation.”

Iran’s attempts at cracking down on models, photographers, and makeup artists who behave “un-Islamic” online, in an operation titled Spider II, have resulted in natives fleeing to other countries.

According to U.K.’s Daily Mail, professional make-up artist and model Elnaz Golrokh and her model husband Hamid Fadaei now reside in Dubai and are avoiding prosecution by the Islamic Republic.

Another Iranian model, Elham Arab stood before the Iranian Revolutionary Court and allegedly confessed that she made a mistake in becoming a model, a decision she said she regretted. Arab was charged with promoting western promiscuity. Arab often posted photos without her hijab online.

Iran Cracks Down on Models Posing Without Headscarves Online

“All people love beauty and fame. They would like to be seen, but it is important to know what price they will pay to be seen,” Arab said before Tehran prosecutor, Abbas Jafari Dowlatabadi.

As of May 16, Elham Arab’s Instagram page was unavailable.