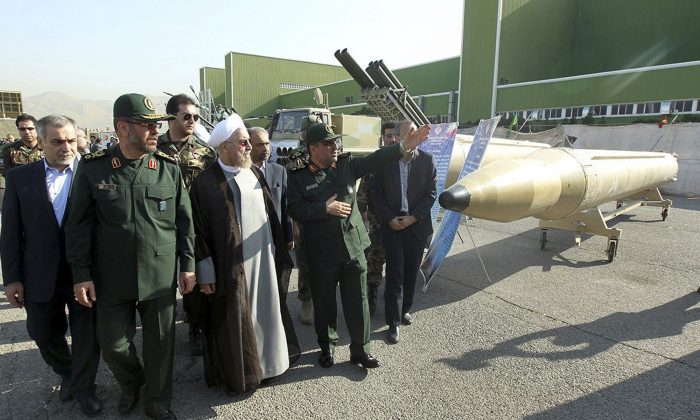 TEHRAN, Iran—Iran will sign a contract with Russia for the purchase of Sukhoi-30 fighter jets, Iran’s defense minister said Wednesday.

In comments published on the ministry of defense website, Gen. Hossein Dehghan did not specify how many fighter planes Iran will buy, or give a timeline for the signing of the deal. However, he said that under the agreement Iran would also be involved in the production of the aircraft.

Iran needs to “seriously focus on the air force and fighters,” he said. “We are moving toward a contract. We told them that we need to be involved in the production (of the plane) as well.”

Iran’s acquisition is significant given its role as a regional power in the volatile Middle East, where it is backing opposite sides in conflicts in Yemen and Syria to its longtime rival Saudi Arabia.

The fighter jet is believed to be comparable to the American F-15E fighter bomber.

Dehghan also rejected reports that Iran has negotiated the purchase of J10 fighter jets from China.

Dehghan said the first Iranian crews, who have been trained in Russia, will return home within the next two or three days and another group will be dispatched for training subsequently.

Iranian efforts to build up its air power is mostly a homegrown project, tweaking older technology or using domestic know-how to build its first generations of spy and attack drones. Iran has also made progress in developing its missile program.