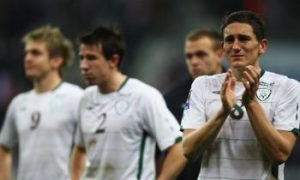 Print
Iran's Intelligence Minister Heydar Moslehi suggested that the United States propose a prisoner exchange for the three Americans who were arrested in July and charged with espionage.

The three Americans, Shane Bauer, 27, Sarah Shourd, 31, and Josh Fattal, 27, say they were hiking in Iraq and strayed over the border into Iran where they were picked up and taken to Tehran.

Moslehi says the Americans are spies and expects the United States to decide whether it wants a prisoner exchange, reported the BBC.

The United States has not had diplomatic relations with Iran since 1980. American interests are currently represented by the Swiss government.