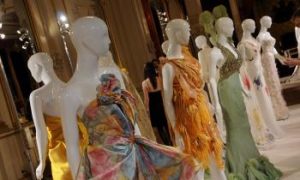 At least 70 people were killed and 32 injured in a airplane crash in Iran on Sunday, Iranian media reports said.

An Iranian Boeing 727 with 106 people on board crashed near the northwestern city of Orumiyeh, in West Azarbaijan Province, as it was making an emergency landing in a snowstorm.

No explanation for the crash has yet been given. The death toll is expected to rise.

The semi-official Iranian Mehr news agency said that the pilots had reported some technical failure to the control tower of the airport in Orumiyeh. After that contact with the plane was lost.

Iranian state-run Press TV said that the aircraft disappeared from radar after making a second attempt to land.

"We have nothing updated or standard anymore," said a civilian pilot with 5,000 flight hours in a commentary from PBS’s Tehran Bureau. "This [situation] is because of sanctions, you cannot talk about a solution as long as sanctions exist."