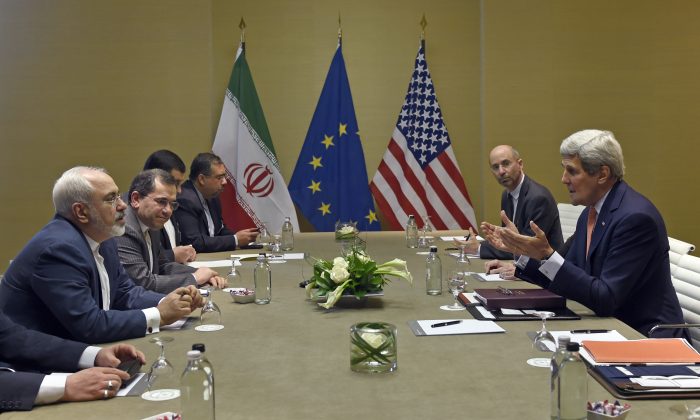 TEHRAN, Iran— Iran’s parliament has voted to ban access to military sites and scientists as part of a future deal with world powers over its contested nuclear program.

Of 213 lawmakers attending an open session of the parliament Sunday, 199 voted in favor of the bill that requires the complete lifting of all sanctions against Iran as part of any final nuclear accord.

The bill, if approved into law, could complicate the ongoing talks in Vienna between Iran and the six-nation group — the U.S., Britain, France, Russia, China and Germany — as they face a self-imposed June 30 deadline. The talks are focused on reaching a final accord that curbs Iran’s nuclear program in return for the lifting of economic sanctions.