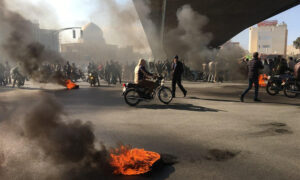 Iranian Regime May Have Killed Over 1,000 Protesters, US Says
0 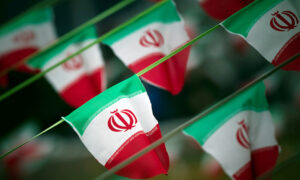 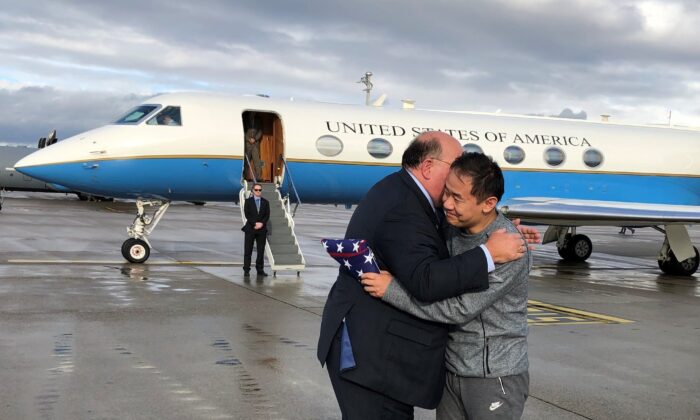 Xiyue Wang, a 38-year-old PhD candidate at Princeton University, was freed by the Iranian government on Dec. 7 in a prisoner swap.

“Another American is coming home. Xiyue Wang, who has been held on false charges in Iran for over three years, has been released and is on his way back to the United States. Mr. Wang will soon be reunited with his wife and son, who have missed him dearly,” Secretary of State Mike Pompeo said in a statement.

“We will not rest until we bring every American detained in Iran and around the world back home to their loved ones. We thank the Swiss government for facilitating the return of Mr. Wang, and are pleased the Iranian government has been constructive in this matter.”

President Donald Trump said in a statement that Wang “had been held under the pretense of espionage” by Iran.

“We thank our Swiss partners for their assistance in negotiating Mr. Wang’s release with Iran. The highest priority of the United States is the safety and well-being of its citizens. Freeing Americans held captive is of vital importance to my administration, and we will continue to work hard to bring home all our citizens wrongfully held captive overseas,” Trump said.

The United States and Iran don’t have direct relations and conduct foreign affairs through Switzerland as an intermediary.

“We are working with his family and the U.S. government to ensure his safe and speedy return to the United States,” it said in a statement.

Wang was exchanged in a prisoner swap with Massoud Soleimani, a professor, returning to Iran, according to Iranian Foreign Minister Javad Zarif.

“Glad that Professor Massoud Soleimani and Mr. Xiyue Wang will be joining their families shortly. Many thanks to all engaged, particularly the Swiss government,” he said in a statement.

He later shared pictures showing him with Soleimani on Saturday.

Soleimani was arrested in Chicago in 2018 after authorities said he tried to take biological materials to Iran, violating U.S. sanctions on the country.

Wang’s wife Hua Qu said in a statement: “Our family is complete once again. Our son Shaofan and I have waited three long years for this day and it’s hard to express in words how excited we are to be reunited with Xiyue. We are thankful to everyone who helped make this happen.”

Wang was conducting research for his dissertation when he was detained in 2015 and accused of spying. He was convicted and sentenced to 10 years in prison in 2016.