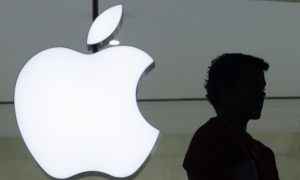 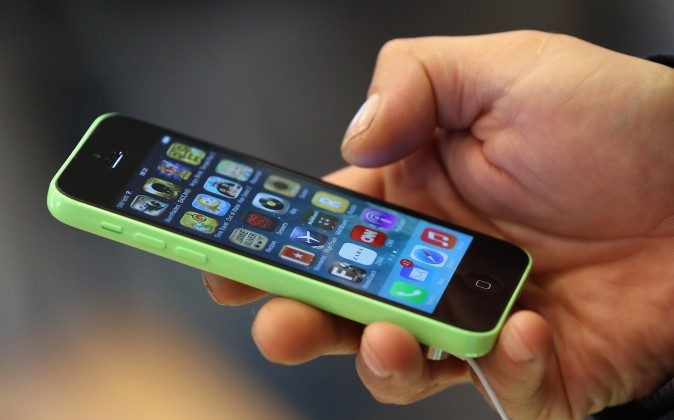 iPhone: Hide Your Photos Without Deleting Them

OK, so let’s say you want to prevent people from seeing pictures on your iPhone. How do you go about doing it? The simplest way to hide pics from prying eyes is to store them on a PC or hard drive.

How Have You Lived This Long Without Knowing These 10 Hidden iPhone Tricks?

But that isn’t always convenient and – worst of all – implies removing them from the handset, which means you won’t be able to see them either. Thankfully, however, there are other ways of hiding your pics without removing them from your phone.

If you want to only hide certain pics from the Photos app, just open a picture and then tap on it to bring up a second menu. Choose to hide the image from that menu, and it’ll disappear from the photo collection.

Most unsuspecting users would be fooled by this move, but hardcore iPhone fans will know to look for a hidden album that will appear in the app’s Album section, called Hidden. In other words, this is not a foolproof way of hiding your pics.

This particular photo-hiding trick shouldn’t be used with really sensitive pictures that you don’t want others to see. There are specialized apps that offer a password-protected filing system where you can save your pictures from the Photos app.

The following video, created by Business Insider, shows you one such app. Using it, you can save the pictures and delete them from your collection with two taps. Be aware, though, that once you delete images on iOS devices, they’re stored temporarily in a Recently deleted Album (in iOS 8 or later). Make sure you delete them from there as well once you’ve saved them in your photo backup app of choice.