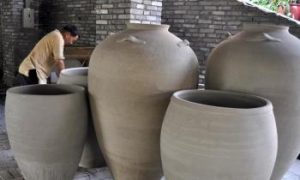 By Belinda McCallum
Print
iPhone users, who set one-off alarms in the New Year, have been let down by a bug that causes the feature to fail on Jan. 1 and 2, with increasing numbers of people affected making comments on Twitter .

Apple says that the problem will resolve itself on Jan. 3.

"We're aware of an issue related to non repeating alarms set for January 1 or 2," Apple spokesperson, Natalie Harrison, told MacWorld in a statement.

"Customers can set recurring alarms for those dates, and all alarms will work properly beginning January 3."

A similar problem with iOS happened a few months ago when alarms did not register daylight saving changes, causing them to ring an hour later than programmed.