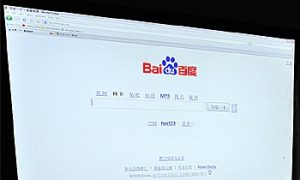 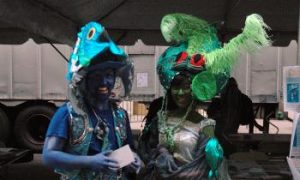 By Caroline Dobson
Print
Disgruntled iPhone users who have their built-in alarm that were not set on repeat mode began the new year with a nasty surprise, when their alarms failed to go off during set times.

This is not the first time Apple iPhone has experienced such issues, as a similar incident occurred with daylight saving times in November, whereas in this instance it was an issue relating to the recurring alarm settings which failed to work. Australian and British iPhone users were also reported late for work because their recurring alarm functionality failed to switch to the new time. However those who opted to use single alarms alerts were not affected.

Apple said in a message sent to Macworld magazine that the California-based company was aware of the problem. "We're aware of an issue related to nonrepeating alarms set for January 1 or 2," spokeswoman Natalie Harrison said. "Customers can set recurring alarms for those dates and all alarms will work properly beginning January 3.”

The problem is linked to iPhones using Apple's latest iOS 4.0 operating system, including earlier models of the smartphone where the latest software has been used as well.

The reason for the anomaly to the iPhone has not been stated, and the amount of users affected has not been confirmed. There have been many online postings through blogs and social media channels of people being late for work and various appointments.