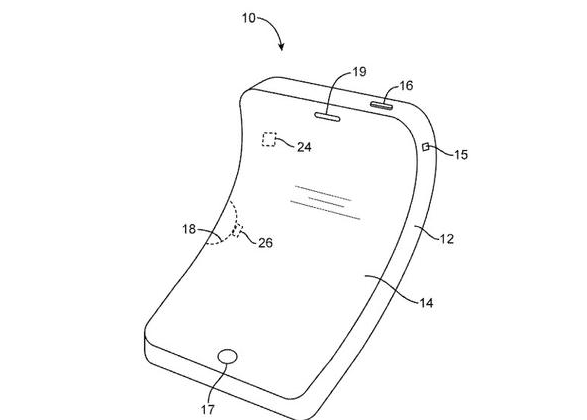 The latest iPhone 7 rumors say the phone, which is widely pegged as coming out in the fall this year, could feature a curved display.

Previous reports have indicated that there’s a strong possibility that the curved display, which is also known as a flexible OLED display, will feature on the Apple Watch.

Now Japanese website Nikkan Kogyo Shumbun says Apple has tasked Foxconn and Innolux to produce such displays for its upcoming displays, including the watch and the iPhone 7.

The two supply companies invested billions to construct a factory to build the displays, at the behest of a large company with “urgent requirements,” Nikkan said.

It added in its latest report that the factory is targeting a production date of 2016 or 2017 for production of the screens.

Backing up the speculation and rumors is the facet Apple was rewarded this month with a patent for “flexible electronic devices.”

“This is hardly a guarantee. Apple has thousands of patents, and not all of them are destined to become actual products,” noted Motley Fool.

“It wouldn’t be that out of the ordinary, for example, to see Apple file for this intellectual property merely to prevent or slow competitors’ efforts to build similar devices.”

But competitors are quickly introducing flexibly displays, with Samsung set to launch a device sometime this year, and LG preparing to, which could pressure Apple into launching one sooner rather than later.

There have also been a number of other rumors about the iPhone 7 display–a “naked eye” 3D display, a side screen display, and a 2K display.