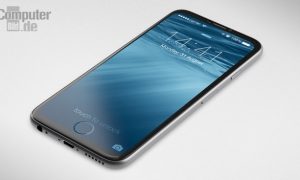 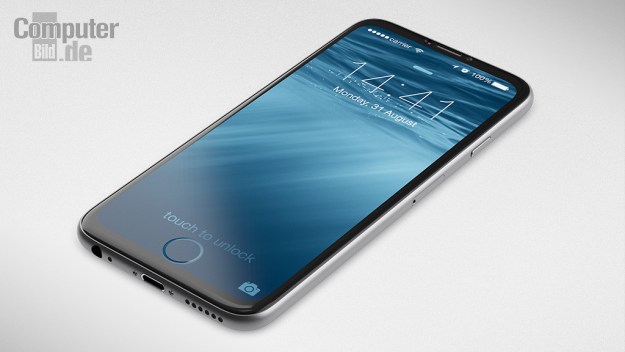 Most of the time, iPhone rumors promise exciting things. However, the latest iPhone 7 rumor makes me feel very annoyed. Via 9to5Mac, Japanese Apple blog Macotakara claims that Apple has plans to completely remove the 3.5-millimeter headphone jack from the device. This would mean that the only way to connect headphones to the device in the future would be either via Bluetooth or the Lightning port.

DON’T MISS: Black Friday rioting and fighting videos from around the web

Here’s why it wouldn’t surprise me if this rumor had some truth to it: Apple showed starting with this year’s new MacBook that it’s on a quest to eliminate unnecessary ports. In fact, the new laptop featured just two ports: A USB Type-C port and a headphone jack. Apple is making a bet that all accessories are going to be wireless in the near future, which will eliminate the need to have so many ports on our devices.

So I understand why it would do this but I find myself incredibly annoyed that it’s thinking of dumping the headphone jack all together just to make the iPhone 7 thinner.

First of all, the iPhone doesn’t need to be any thinner. I’m actually very happy with the thickness of the iPhone 6s and was actually relieved to see that it’s slightly thicker and heavier than the iPhone 6 was. Second, I really don’t want to have to buy a new set of headphones just to listen to music through my iPhone.

(And I swear, if I have to buy a pair of Beats headphones to listen to music on my device, I will go back to Android. That is not an empty threat.)

At any rate, this is still just a rumor but I don’t think it’s a particularly outlandish one. Let’s hope Apple decides to keep the 3.5-millimeter audio jack going forward and instead focus on improving the iPhone 7’s battery capacity.