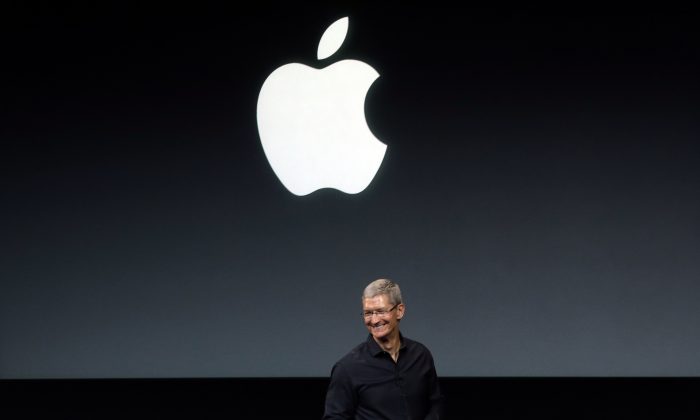 iPhone 7: Essentially No Rumors on Any Upcoming Apple Phone After iPhone 6 Revealed

There’s been little-to-no rumors about the “iPhone 7”–if that’s what it is even called–other than a few grumblings on Twitter.

Apple unveiled the iPhone 6 on Tuesday during an event in Cupertino, Calif. There will be a 4.7-inch iPhone 6 and a 5.5-inch iPhone 6 Plus model.

But according to French website JDN, there’s already been “speculation about Apple’s next smartphone.” It says, according to a translation, that the “iPhone 7 will be … light weight (129 grams) and will have a thickness of 5.4 mm.” It adds that the phone will be more similar to a “phablet,” but it didn’t elaborate.

However, there’s very little information about any smartphones that will be released after the iPhone 6.

The next phones will probably be released sometime in the fall of 2015, as is the custom with most Apple phones.

After the iPhone 5S and iPhone 5C were released in 2013, within a few weeks, there were already rumors about the iPhone 6.

As ZDNet writer Ken Hess posits, for the iPhone 7, Apple should keep the “3.5mm earphone jack and put it back on top of the phone” and also needs wireless charging. Also, the phone should have wired charging and a wider volume range.