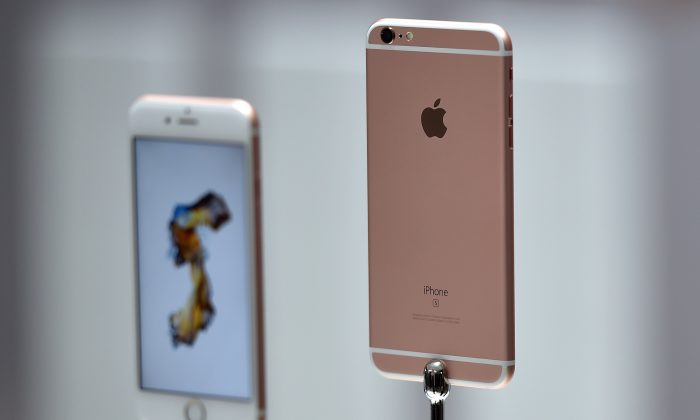 Apple said during its iPhone 6s presentation that the new phones will have an even faster Touch ID fingerprint sensor embedded in the Home button. This appeared to be an inconsequential detail, considering all the other major new features Apple introduced. But it turns out the Touch ID is a lot faster than its predecessor, which might further improve your overall iOS experience.

DON’T MISS: Innovation of the week: Gel-filled touchscreen morphs to add buttons when you need them

Considering all these features, it’s not surprising why Apple would want to increase the speed of fingerprint readings on the iPhone 6s, especially since iOS 9 is supposed to stand for improved performance across iOS devices.

Apple isn’t saying how it actually improved the Touch ID sensor on the phone’s website, mentioning only that the sensor can detect fingerprints “even faster than the previous generation.”