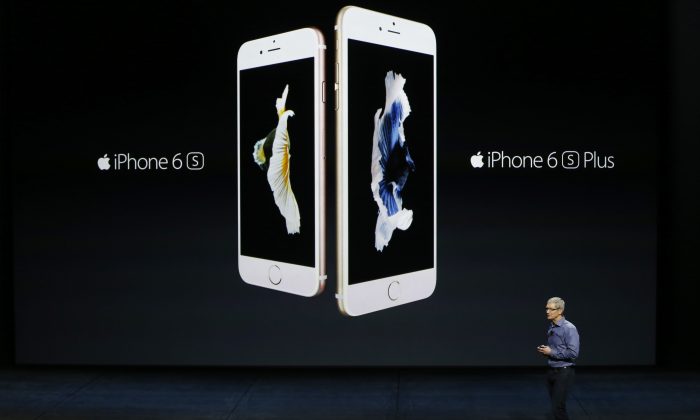 The iPhone 6S will have the same “3D Touch” capability featured in the Apple Watch that was also recently added to the Macbook Pro, giving iPhone users a third layer of touch in addition to tap and hold, Apple revealed at its fall event on Wednesday.

3D Touch provides tactile measurement and haptic feedback so that it can detect how hard users are pressing on the screen and simulate a push back. Pressure is detected by an accelerometer that measures the miniscule changes in the distance between the glass display and the back of the iPhone.

For example, in the Macbook, 3D Touch allows users to switch between different fast-forward speeds on videos depending on how hard you tap the touch-pad.

With 3D Touch, users will be able to go “halfway” into an app with “peak and pop.” Tapping slightly harder on the app than usual will bring up a preview or a specific function—in Facebook, a short menu that includes updating your status, in Phone the Contact list equivalent of speed dial, and in Music your top played songs, to give a few examples.

3D Touch will also have specific functions inside the apps, such as displaying the definition of a tapped word, and will also allow iPhone users to switch more seamlessly between apps by tapping the side of the screen instead of pressing down on the home button.

Originally called the “Force Touch,” Apple has discarded with the awkward original title, although one presenter let the phrase slip out on stage.