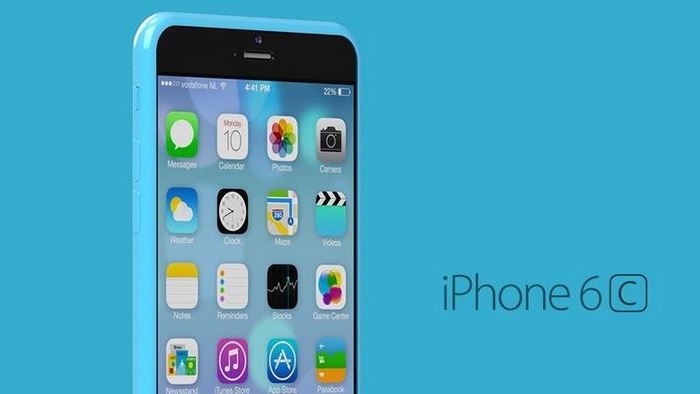 A lot of attention has turned to the iPhone 7 but there very well could be another version or two of the iPhone 6 coming out before then.

One rumor floating around said that Apple is planning to release the iPhone 6c as a 4-inch phone, sometime in 2015 prior to the iPhone 7.

The 5c has been rumored by one analyst, Ming-Chi Kuo of KGI Securities, as pegged to be discontinued soon to make way for the 6c.

And a Taiwanese parts manufacturer told Chinese blog Feng that Apple was working on the small, 4-inch iPhone. Analyst Timothy Arcuri of Cowen and Company backed up that report, citing sources as saying it’s possible Apple will launch three new iPhones in 2015, with the 4-inch one being dubbed the iPhone 6s mini.

However, now sources within Apple’s supply chain tell Feng–the same blog that initially reported a 4-inch iPhone in development–that one is not in development.

It’s worth noting that many Chinese blogs and websites don’t have the best sourcing practices, so everything they report should be examined closely and also not taken too seriously.

As far as images go, no leaked ones have cropped up yet, casting further doubt on its existence.

Some designers have put out concept images and videos, though, which are always fun to see, such as the one on the top from Martin Hajek.

Meanwhile, the iPhone 7 has mostly been pegged for a September 2015 release date, though few definitive facts have come out about that.

Some show a bendable phone, which Apple recently got a patent approved for, or changes such as a slimmer design.