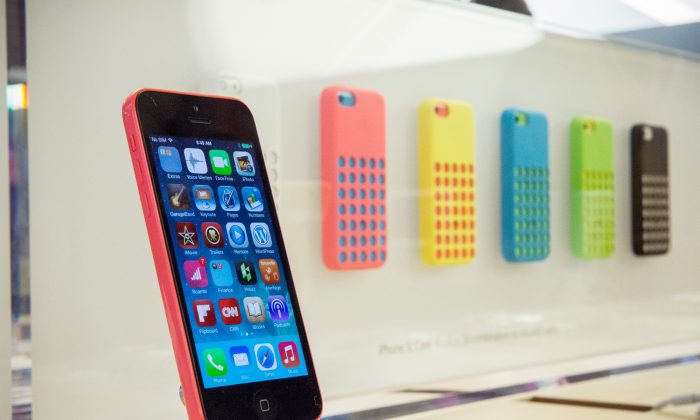 The iPhone 6 rumors continue flying, and the latest is a patent filed by patent that has been published in Europe detailing a wrap around display.

“Without a doubt, this patent application is one of the best of the year ” reports Patently Apple. “The design would work by essentially leveraging the flexible OLED [organic light-emitting diode] screen tech we’ve previously seen with Samsung prototypes, protected by sapphire glass and wrapped around a LiquidMetal form factor. The patent, quite literally, represents three of the most cutting-edge construction materials for a future iPhone that one could image, based on existing tech.”

As far as what the wrap around screen would be for, the patent details:

According to analysis by iPhone 6 News Blog, this suggests that the user could use all sides of the iPhone as a display. “It could allow the user to use the gripping hand to control actions of the phone as well.”

The patent describes the device displaying content that moves on the surface of the flexible display. “For example, the electronic device may display pages of content on the display layer in response to tilt events or other motions of the device.”

That could mean one purpose of the wrap around tech would be rolling text and visuals.

“Just as you can spin the iPad and iPhone around and the screen adjusts accordingly, this future iPhone’s front and back may be all just relative terms from a screen standpoint,” the blog’s analysis says. “The phone headset might be located on one side, but you might be able to use both sides equally for manipulating the screen.”