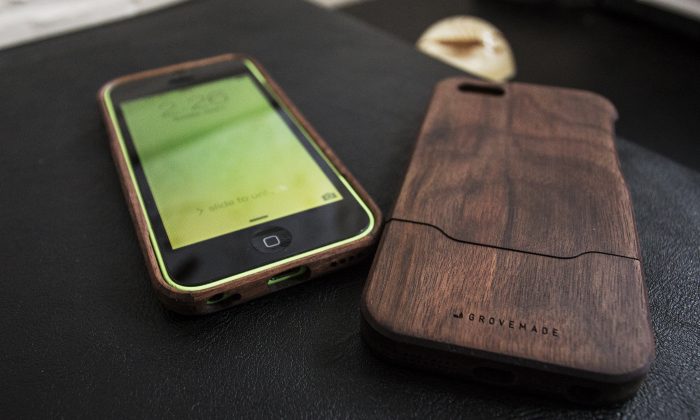 The iPhone 6 will have better technology than its predecessors but that might be causing problems in production, meaning Apple’s supply could be affected when it launches. A release date hasn’t been pinned down, but it will be out in a  few months.

The iPhone 6 will presumably be launched in September, according to a number of reports.

BGR, citing reports from China, said that “new technology Apple is using in its iPhone 6 displays is supposedly causing production difficulties that could impact Apple’s supply of next-generation iPhones at launch.”

The report says there will be more elements in the display, but that’s the cause of the production problems.

“The elements in question are called ‘brightness enhancement films’ (BEFs) and the move to one layer instead of two is apparently causing some issues with the finished display,” writes BGR.

The leak indicates that Apple might be going with a flat display but with rounded edges that taper down along a rounded metal rear.

On Monday, the 9to5Mac website showed an alleged leak of the iPhone 6 screen glass. The site got the images from noted leaker Sonny Dickson.

According to another rumor, the larger 5.5-inch variant could have as much as 128GB of storage.

The larger model will be the only variant with 128GB included. The smaller, 4.7-inch version will be just 64GB.

Another rumor from a Chinese website claims the phone will be released on Sept. 19. The rumor was posted on China’s Tencent, and it claimed the phone would launch in 32GB and 64GB capacities and would be priced at about $850 and $1,000, respectively.

Indian broadcaster NDTV, citing the Chinese blog Feng, also said the iPhone 6 might not include a 16GB option.

Bloomberg reported last month production will start in July. Suppliers inside China will begin mass production of the next-gen phones, and about 100,000 workers will be hired by Foxconn.

“Apple is getting ready for its annual unveiling of new iPhones after rivals including Samsung Electronics Co. and HTC Corp. released smartphones with displays that are as large as 5.7 inches. Consumers have been gravitating toward larger-screen devices — in China, 40 percent of mobile gadgets based on Google Inc.’s Android operating system that were sold in 2014 had display sizes of more than 5 inches, according to an estimate from Forrester Research,” reads a report from Bloomberg.