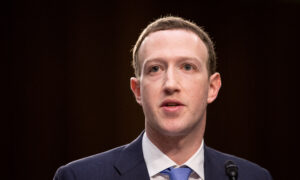 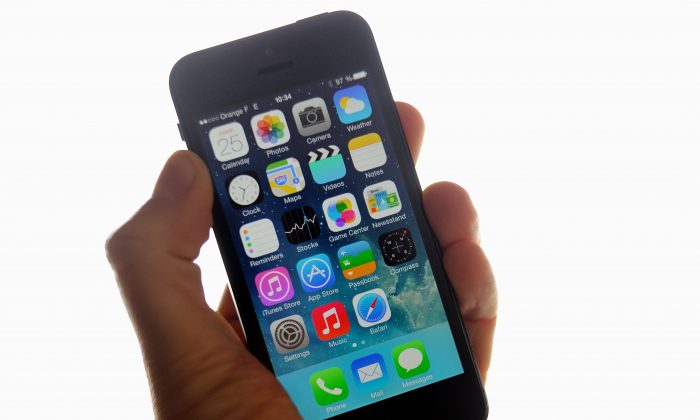 The iPhone 6 launch–rumored to be in September–will be the largest Apple has carried out in the company’s history, a report says.

The Wall Street Journal, citing anonymous sources, reported that Apple asked suppliers to make between 70 million to 80 million 4.7-inch and 5.5-inch smartphones by the year’s end.

Last year, Apple ordered between 50 and 60 million iPhone 5S and iPhone 5C units, as the Journal notes. At Foxconn, the company is “hiring workers by the hundreds a day to staff production lines” at its factories in China.

Another report from 9to5mac says Apple will unveil the smaller iPhone in mid-September but might hold back the larger, “phablet” model.

Inside sources have said “that the second and third weeks of September are the mostly likely weeks for the event to be held, but they add that manufacturing uncertainties could alter the event’s timeframe. A decision has not been finalized, and sources made it clear that the plans are in flux,” the blog says. It adds that “the 4.7-inch variant of the new phone is farther along in both internal testing and manufacturing preparation.”

If media reports based on leaks from Apple suppliers prove accurate, the iPhone 6 will boast a screen of at least 4.7 inches compared to the current 4-inch display. Some analysts also speculateApple will simultaneously unveil an iPhone with a 5.5-inch screen.

An iPhone with a larger screen probably would unleash a flood of sales among Apple fans interested in a smartphone that would make it easier to read and see other features. A bigger-screen iPhone might also tempt consumers already accustomed to the larger screens on a variety of smartphones running on Google Inc.’s Android operating system.

The iPhone’s third-quarter sales growth was strongest in Brazil, India, Russia and China, where device sales increased 55 percent from last year. The gains are testament to the ongoing allure ofApple’s marquee product seven years after the first iPhone came out.

Investors have been flocking back to Apple after an extended stretch of disillusionment. Just 15 months ago, Apple’s stock had plunged by 45 percent from its peak reached in September 2012 amid concerns about tougher competition and the company’s ability to innovate without Jobs.

Propelled by high hopes for the next iPhone and the potential release of a smartwatch, Apple’sstock has surged 18 percent this year. After closing at $94.72 Tuesday, the stock is just $6.01, or about 6 percent, away from setting a new high. The shares shed 62 cents to $94.15 in Tuesday’s extended trading.