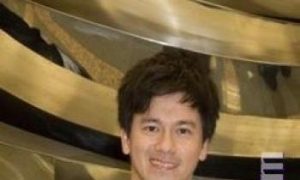 Pop Singer: 'The show was made with dedication'
0 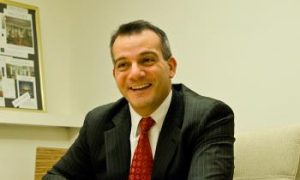 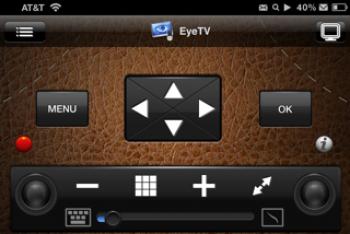 By Tan Truong
Print
There are now quite a few remote control apps in the App Store and the best ones are now becoming more mature in their development. For the most part, they all have the same features and function similarly. But there are a small few that stand above the rest, and Remote HD is among them, with its sheer number of features.

Remote HD has all of the features that you would expect from an advanced remote app, such as a remote control pad with pre-configured buttons, a function for a live view of the desktop, and a trackpad mode complete with an on-screen keyboard.

It includes an additional mode called a Gestures pad that simplifies further the function of a remote control pad by removing the buttons altogether and replacing them with finger gestures. The beauty of this mode is that you don’t need to look at the iPhone to do the most often-used controls. For example, tapping once toggles between pause and play. Swiping left and right serve as reverse and forward, respectively and swiping up or down can change tracks. Two-finger swipes also have their own unique functions.

The remote view of the desktop in Remote HD also stands out with its high refresh rates, as compared to similar apps. On a display with HD resolution, the refresh rate was not very smooth and stuttered at times, but it easily exceeded that of a remote app using a VNC protocol. For the sake of comparison, the updates in Remote HD looked like that of a security cam while a VNC-based remote looked like a slide show.

One rarity in remote apps is remote audio support. Remote HD can stream either the audio from an attached webcam or microphone or the audio coming out of the speakers. Unfortunately, the audio is delayed by a few seconds so it’s not that useful for viewing videos or for using Flash-based apps or games, but it would be invaluable for remote monitoring or for practical jokes.

The app is just average when it comes to its implementation of the remote control pad, however. The configuration of the buttons on the pad doesn’t change much to match the capabilities of the active application and the on-screen labels are generic so you must learn for yourself what each one does for each of your applications. Additionally, there is a lack of polish and debugging in several areas of the app that detract from its overall excellence.

Remote HD is packed with literally dozens more features that are worthy of your investigation. Remote HD works with Windows or Mac OS and is on sale for $3.99. Remote HD Lite is available at $1.99.