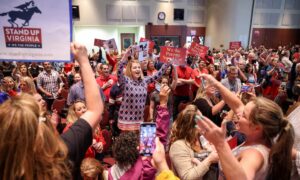 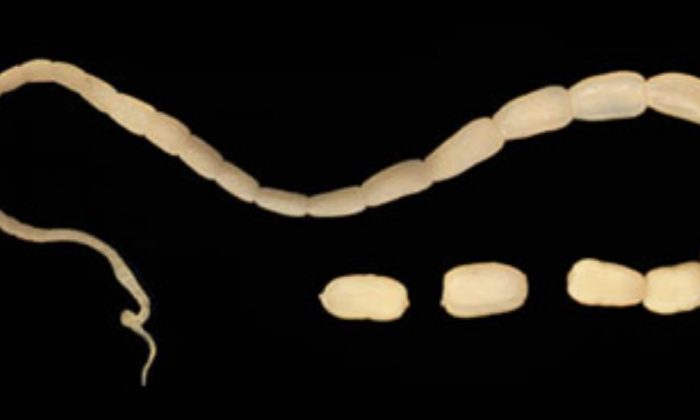 “Ingesting tapeworms is extremely risky and can cause a wide range of undesirable side effects, including rare deaths,” Dr. Patricia Quinlisk, the medical director of the Iowa Department of Public Health, wrote in an e-mail, the Des Moines Register reported Friday.

She added, “Those desiring to lose weight are advised to stick with proven weight loss methods — consuming fewer calories and increasing physical activity.”

Quinlisk was contacted by the woman’s doctor, triggering the e-mail. The woman wanted to lose weight by way of eating the parasitic worm, but health officials told the woman to take anti-worm medication.

The Register reported that the woman swallowed a beef tapeworm, which are used in weight-loss schemes.

The Associated Press reported that the woman purchased it over the Internet.

Tapeworms can live in intestines for years and can grow to be several feet long. The longest beef tapeworms can get as big as 65 feet.

Quinlisk said more than 100 years ago, people would sell tapeworm eggs in a pill to lose weight or for other purported health benefits.

But ingesting the pills, she said, “is extremely risky and can cause a wide range of undesirable side effects, including rare deaths,” reported AP.

“When people would order from snake oil medicine kinds of people a weight loss pill, it would be the head of a Taenia saginata … and it would develop into a 30-foot-long tapeworm in your body,” Quinlisk added, according to Today.com. “The worm would get into your gut – it’s got little hooks on the head – and it would grab onto your intestine and start growing.”

In 2009, reports surfaced that people were intentionally eating tapeworms to lose weight in Hong Kong.