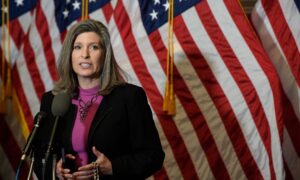 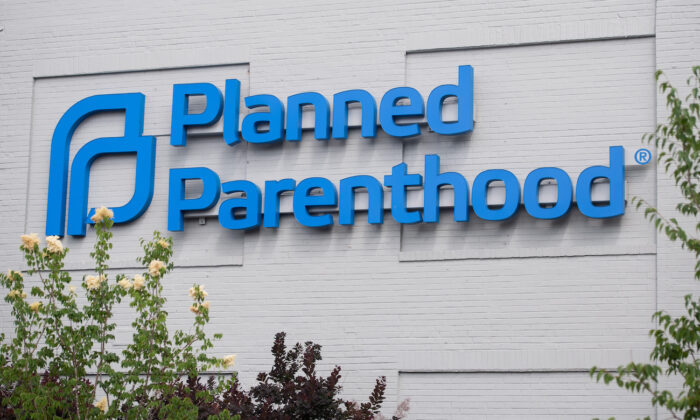 The Iowa Supreme Court ruled on June 30 that the state can block companies such as Planned Parenthood from providing sex education programs funded by government funds.

“Even if the programs do not include any discussions about abortion, the goals of promoting abstinence and reducing teenage pregnancy could arguably still be undermined when taught by the entity that performs nearly all abortions in Iowa,” Dana Oxley, an associate justice of the Iowa Supreme Court, wrote in the majority opinion (pdf).

“The State could also be concerned that using abortion providers to deliver sex education programs to teenage students would create relationships between the abortion provider and the students the State does not wish to foster in light of its policy preference for childbirth over abortion.”

Oxley, an appointee of Republican Gov. Kim Reynolds, added, “These considerations provide a factual basis to support the State’s assertion that the general assembly could have passed the Act out of concern that its message could be diluted if PPH [Planned Parenthood of the Heartland], the primary abortion provider in the state, delivered the state-sponsored sexual education programs.”

The lone justice dissenting the decision, Justice Brent Appel, is the only member of the court appointed by a Democratic governor. In his dissent, he wrote that the Iowa Legislature was seeking to “impose unconstitutional conditions” on Planned Parenthood, and that the effort was “trying to accomplish indirectly what it cannot do directly: namely, attack abortion rights. This cannot be permitted.”

The funding ban was attached to a budget bill on the last day of Iowa’s legislative session in 2019. After Reynolds signed the ban into law in May 2019, the American Civil Liberties Union of Iowa filed a lawsuit against Reynolds and the state on behalf of PPH—an affiliate of the Planned Parenthood Federation of America—saying that the law violates its free speech, due process, and equal protection rights. PPH has since merged with Planned Parenthood Minnesota, North Dakota, and South Dakota to form Planned Parenthood North Central States.

District Court Judge Joseph Seidlin later in May 2019 issued a temporary injunction stopping the ban from taking effect, after saying that in his view, PPH would likely win its challenge. District Court Judge Paul Scott in May 2020 made permanent the temporary injunction blocking the law, and ruled that the funding ban was unconstitutional. The state appealed the ruling.

The Iowa Supreme Court’s ruling on June 30, which found the 2019 law constitutional, serves as a reversal to Scott’s ruling. The high court also rejected PPH’s complaint that the law violated its right to equal protection and that the law served no “legitimate government interest.”

PPH currently provides sex education at more than 30 schools and 15 community-based youth organizations in Iowa. It will no longer receive grants for these sex education programs. The court noted that the company’s practice of providing abortions wouldn’t be affected by the ruling.

Sarah Stoesz, president and CEO of Planned Parenthood North Central States, said in a statement that the decision “is a major setback for public health.”

“Parents agree that young people need medically accurate information to make healthy decisions that will determine the trajectory of their lives,” she said. “As Iowa’s largest sex education provider, we are committed to our critical sex education programs, and we are invested in continuing this important work.”

Reynolds said in a statement that the June 30 ruling was “a strong statement in support of the idea that taxpayer dollars should not fund abortion.”

“I am proud to be a pro-life governor who will protect all innocent life,” she said.