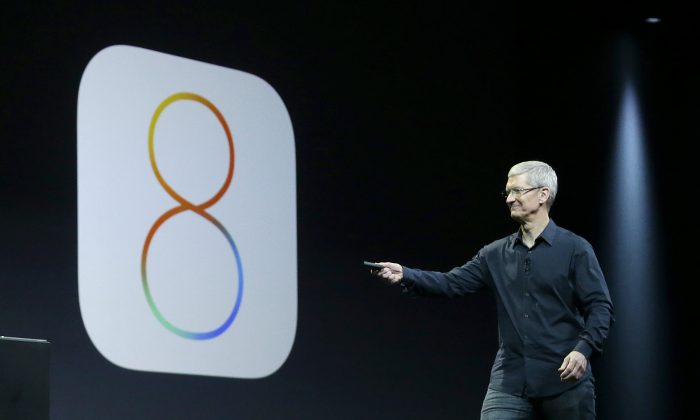 iOS 8, according to many users, is riddled with problems and iOS 8.0.1 was worse as Apple pulled the update soon after it was released.

As a result, many want to downgrade their device to iOS 7, which allows for jailbreaking.

iDownLoadBlog, in a post on Sept. 20, said that if Apple is still signing iOS 7.1.2, one can still downgrade their device.

“Downgrades are only possible when Apple is signing the firmware that you wish to downgrade to. Traditionally, Apple is fairly fast with its cutoff point, as it usually stops signing firmware that’s not the current release, in short order,” it says.

1.One has to first download the firmware for iOS 7.1.2 on the device, accessible here.

2. After that, turn off Find my iPhone if it’s enabled; accessible at Settings > iCloud > Find my iPhone. Disable it when you find it.

3. Connect the device to a computer with iTunes.

4. Then find the iTunes device page before holding the Option (Mac) or Shift (PC) key while clicking the Restore button. Then find the IPSW in the first step and click open.

5. After that, a pop up window will appear, saying the restore will delete the data on the device.

According to Mashable, there’s a way to downgrade from iOS 8.0.1 to iOS 8.

Essentially one needs to complete the same steps as above, but instead of downloading iOS 7.1.2, download iOS 8. It can be found here at iDownloadBlog also.

When one gets to Step 4, hold the Option (Mac) or (Shift) and click Check for Updates. If that doesn’t work, click Restore instead holding Option or Shift.

After that, chose the iOS 8 firmware and install it.

Here’s a video on how to downgrade from iOS 8 to iOS 7.

As BGR points out a few days ago, the time to downgrade is now.

“Because iOS 8 has just been released, Apple still supports the last iOS 7 version before it, in this case iOS 7.1.2. This means any iOS device users who want to switch back to iOS 7.1.2 can do so immediately, without any hassles or tricky procedures … As the publication explains though, the downgrade window is limited, because Apple will surely close its iOS 7.1.2 support in the very near future,” the site says.