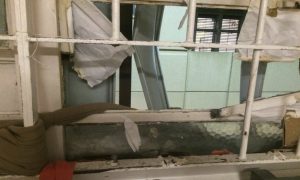 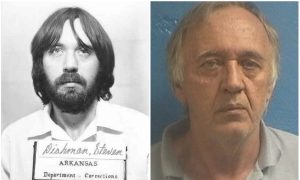 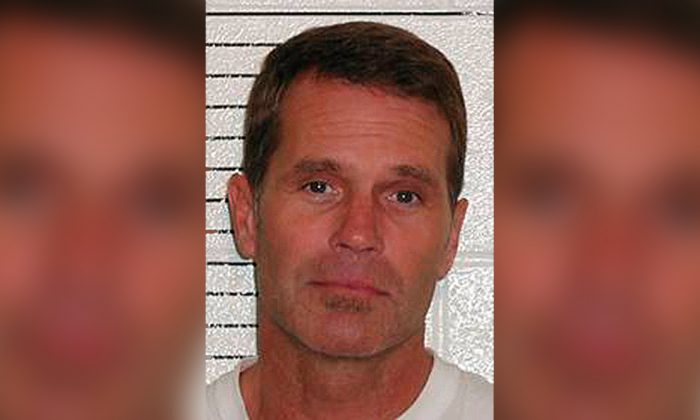 An investment manager who ran a multi-million-dollar Ponzi scheme which earned him an 18-year sentence in a federal penitentiary, is free after serving only four years—free and on the run.

Prison officials did not say how Berg escaped. It appears he simply walked away from the low-security work camp.

“We offered our assistance, but they assured us he was probably already out of the area,” said Warnke, according to the Merced Sun-Star.

Warnke said that Berg was nonviolent and not a danger to the public.

Berg, now 55, was convicted of running the biggest Ponzi scheme in Washington’s history, swindling investors out of more the $100 million, which he used to support his own lavish lifestyle.

Berg operated Meridian Mortgage for almost a decade, taking out money whenever he wanted, while paying off investors with the investments of new customers. So long as the company kept attracting new money, Berg kept spending it in ever larger amounts.

Berg used his investors’ money to by two Lear jets, several yachts, and million-dollar condos and homes in Washington state and California over the course of a decade, Fox News reports.

The final tally of funds he had stolen was around $130 million, from more than 800 victims.

Many of his victims were senior citizens whose retirement funds were wiped out by Berg’s greed.

Berg was arrested in 2010 and pleaded guilty to wire fraud, money laundering, and bankruptcy fraud charges in 2012.

Berg received an 18-year sentence, to be served at the work camp attached to USP Atwater.

Atwater is a high security penitentiary with an adjacent minimum-security satellite camp.

Minimum Security Should Not Mean No Security

The camp is basically a dormitory building with minimal fencing, which can hold about 130 prisoners. It held 108—until Berg left, making it 107.

The site is surrounded by guard towers from which guards could see inmates trying to escape—but because of budget cuts, the towers are not manned.

So far this year three prisoners have escaped Atwater’s work camp—by simply deciding to walk away.

Eric Pree, 47, was serving 8 years, 5 months for conspiracy to commit mail fraud. he started his sentence in September 2016—and on Jan. 29, 2017, walked away from the camp. He was recaptured in May.

Another inmate, 26-year-old Guaymar Cabrera-Hernandez, walked off the prison grounds at about 8:30 p.m. on May 12. He was serving a nine-year sentence for unarmed carjacking, assault with intent to commit robbery, and destruction of property less than $1,000.

He was also serving time for escaping from prison, and for attempting to escape from the District of Columbia and Northern District of West Virginia. Despite his record of escaping and attempting escape, he was not under special supervision.

Berg is the third inmate to take advantage of the lack of supervision and simply walk away from what is supposed to be a corrections facility.

“Darren Berg will be captured, held to account and returned to federal custody,” said Emily Langlie, from the U.S. Attorney’s Office in Seattle, Fox News reported.

However, if Berg has any money squirreled away, he could easily disappear forever.

Do you think Atwater’s work camp should be made more secure? Do you think Darren Berg should be transferred to a serious prison if he is caught? Post your comments below.