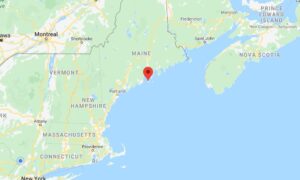 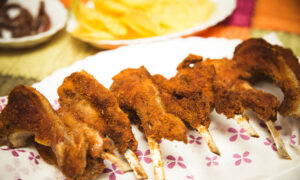 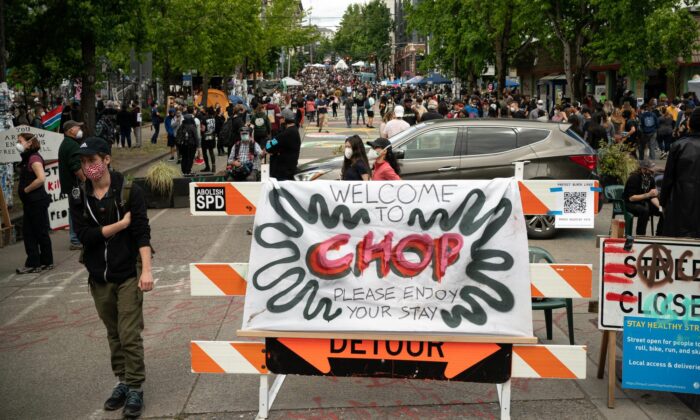 The CEO of a billion-dollar investment firm said his company is moving away from Seattle following weeks of unrest and the establishment of downtown’s so-called Capitol Hill Occupied Protest, or CHOP.

“The unrest that has taken place in the city of Seattle … there is really is not a downtown business community today,” Smead Capital Management President Cole Smead told KTAR on June 22. The firm announced its decision to move its office to Phoenix’s Camelback Corridor last week.

On June 22, Seattle Mayor Jenny Durkan announced that authorities were working to disband CHOP, an autonomous zone formerly known as CHAZ, after a shooting left one person dead over the weekend. Another, nonlethal shooting was reported during the night, as Seattle police officers said protesters tried to block their entry.

“We’re hearing rumors of 40-story buildings that will be only 20-percent occupied by October,” he told the local station. “My colleagues can pick the socio-economic rung of life that they want … live their lives, build their households, and have a family if they’d like,” Smead said. “Where we’re coming from just wasn’t like that.”

Durkan told a news conference on June 22 that the Seattle Police Department needs to return to its East Precinct building, which was abandoned, to respond to calls from the community.

“We have to make sure that any resident, any business, or any visitor that calls for help gets the help they need,” Durkan said in the conference.

Police Chief Carmen Best also said her officers need to return to the area. The precinct building was abandoned and boarded up earlier this month following sometimes violent protests in the wake of George Floyd’s death in Minneapolis.

On June 22, some CHOP members said they would like to implement a curfew and other measures in an attempt to reduce the violence and destructive behavior at night.

“We would like to acknowledge that no organizations, protests, or revolutions are perfect,” the group wrote. “We must all be willing to collectively learn and react quickly to mistakes made within our movement. We do not want to see what was started with the intention of lifting the BLM message destroyed before us all.”