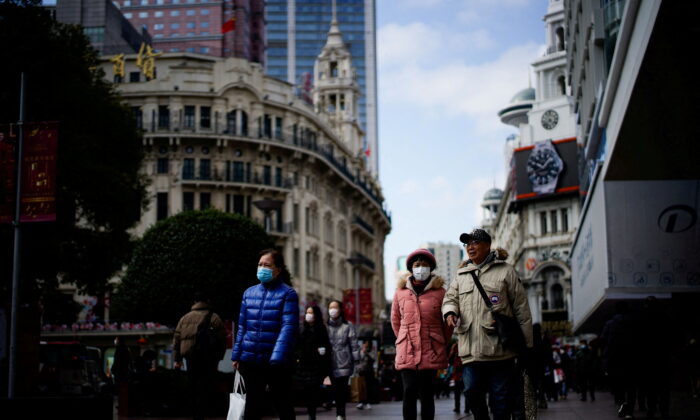 American and foreign investors in China are experiencing increased risks and lower returns.

A candle burning at both ends, the cost of operating in China is increasing, as is the risk. At the same time, a general downturn in the Chinese economy is decreasing investment and preventing consumers from spending money. Harsh economic times are altering the spending habits of Chinese consumers. They are purchasing less. When they spend, they increasingly choose domestic brands and demand lower prices.

Various bilateral chambers of commerce reported that many foreign companies in China are relocating to another country, considering relocating out of China, or shifting future foreign direct investment (FDI) to other countries.

Increasing political risk is another factor dampening investment. Even before the most recent rash of lockdowns, the American Chamber of Commerce reported that more than one-third of its members were planning to reduce investment because of changes in government policy, which has become toxic for many companies.

Retail sales are also being hit by increasing political control. Last year, a prominent livestreaming queen lost her platform when she was charged with tax evasion. This year, a prominent online retail star was de-platformed for showing a tank-shaped dessert leading up to the June 4 anniversary of the Tiananmen Square massacre. In April, sales were down 11 percent year-on-year, and in May, they were down 6.7 percent compared to the previous year. With Chinese companies and individuals falling afoul of the censors, U.S. companies must be doubly careful.

Yet another risk facing U.S. companies is restricted entry-exit regulations. Three-quarters of the U.S. companies have reported difficulty getting employees in and out of the country. From the start of the year through March, most international flights had been canceled, business visas had been significantly reduced, dependent visas had almost been done away with, and there was a three-week quarantine for overseas arrivals.

Some of these COVID-related restrictions have been lifted. However, COVID rules change frequently and with no warning. One never knows where and when they may reappear or what form they will take.

Investment is generally correlated with export growth, which has declined in China for several years. And the downward trend is expected to continue. Now, major investment banks have lowered China’s growth projections for this year. Moody’s cut its 2022 China growth forecast to 4.5 percent. The World Bank cut China’s GDP growth forecast to 4.3 percent, while Goldman Sachs reduced its China forecast to 4 percent.

The Taiwan situation poses an investment risk for Americans in China. One never knows if and when the Chinese regime will invade Taiwan, at which point, all bets would be off. There is a possibility that China would nationalize U.S. companies or kick out American managers and employees. It is already difficult to repatriate profits earned in China, but if war breaks out, it may become impossible.

This year, the Ukraine war and the coup in Burma (commonly known as Myanmar) add additional risk. The cost of raw materials and energy is going up and increasing costs. Additionally, there is a high likelihood that the United States will bring secondary sanctions against China for aiding Russia or supporting Burma’s regime.

The U.S. Federal Reserve rate hikes will increase borrowing costs and add more pressure on the Chinese economy. Higher rates in the United States are attracting investment away from China. Chinese leader Xi Jinping’s reaction is to tighten controls on capital outflows, which makes it difficult for foreign companies in China to buy raw materials, send profits back to the home office, or pay U.S. investors.

The risks of China investments are increasing while returns are decreasing. For this reason, many U.S. and foreign firms are shifting their investments back to the United States or outside China. The trend is expected to continue and may accelerate if war breaks out.