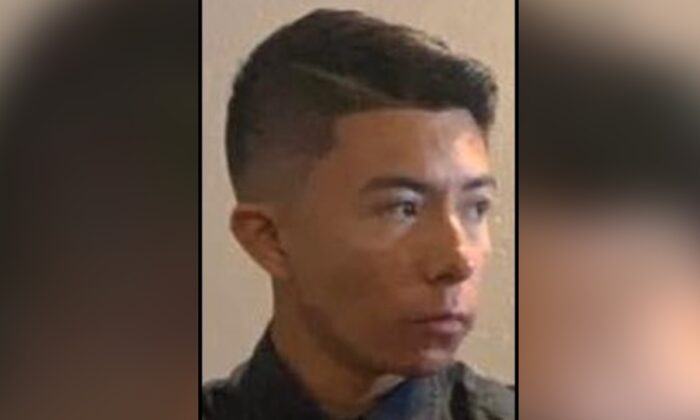 By Heather Osbourne
From Austin American-Statesman

Teresa Kiphen, the soldier’s aunt, told the Daily Herald that the family still does not know the reasons for his absence without leave. Salas had unexpectedly married five days before he failed to show up for work, the newspaper reported.

Army officials said in a statement Monday that they think Salas might be in San Antonio after leaving the Central Texas post for an unknown reason Wednesday.

He currently has a status of “absent-unknown” as multiple military and civilian law enforcement agencies on and off Fort Hood search for him, according to a statement from Fort Hood officials Monday morning.

Fort Hood leaders in the past months have promised to properly investigate the disappearances of soldiers after the brutal slaying of 20-year-old Spc. Vanessa Guillen, who was last seen April 22, 2020, before her remains turned up last summer.

An independent investigation into how the Central Texas military leaders handled the monthslong search for Guillen found several examples in which post officials loosely enforced soldier accountability, leading to an initial presumption that a soldier who fails to report for duty is absent without leave instead of looking into whether the soldier has been harmed.

“In other instances, there was little to no effort expended at the unit level to even try to identify whether a missing soldier’s absence was involuntary, or the circumstances suspicious,” investigators stated in their report. “The status of AWOL often became a default designation without fact gathering or any documented due diligence.”

The Fort Hood Independent Review Committee, a team of independent investigators with various military and law enforcement backgrounds who were called in to assess the post, recommended in their report that an Army-wide set of protocols be established for “failure to report,” especially for the first 24 hours after a soldier is reported missing.

Even before the report was released in December, the U.S. Army last year began working on new AWOL policies after backlash over Guillen’s case. The policy now includes a category for missing soldiers, so not every soldier who doesn’t show up for duty is listed as AWOL.

Those who are AWOL for more than 30 days can be listed as deserters, according to Army policy.