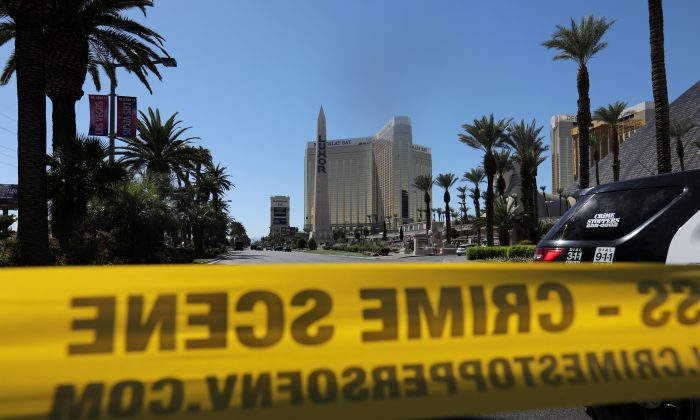 According to Fox 5 DC, Phillip Thiessen, a 55-year-old former police officer from Fairfax, was riding his motorcycle when the incident occurred. The suspect, 27-year-old Daniel Navarro, had intentionally crashed his car into Thiessen’s motorcycle without applying the brakes.

Fox 6 Now reported that the location of the crash was in the area of Winnebago Drive and Taycheedah Way in the town of Taycheedah, Wisconsin.

Witnesses at the scene of the crash were there attempting to give aid to Thiessen, but ultimately, the former police officer died from his wounds before the authorities arrived at the scene at 6:45 a.m.

Navarro was also there are the scene of the crash when authorities arrived, and according to a criminal complaint, Navarro said that he “intentionally swerved with intent to kill the driver,” and that he had thoughts “about targeting a white person and killing them with a vehicle” earlier on July 3. Furthermore, Navarro said that he targeted Thiessen for being a white male who was riding on a motorcycle and that he wanted to kill Thiessen, according to the news outlet.

Fox 6 Now reported that Navarro believed that he was “intentionally contaminated with chemical sterilizer on a jacket by an employment supervisor in Ripon a year and a half prior,” and that “a friend poisoned him by giving him acid a year a and a half ago,” and he believes that he is being poisoned, still, by a neighbor. Furthermore, he believes that he could “hear one of his neighbors make racist comments through the walls,” and that they “are trying to upset him.” Navarro also believes that “those who are poisoning him, giving him acid, and making racist comments are all Caucasian and targeting him because he is Mexican.”

The City of Fairfax Police Department posted a statement on Facebook regarding Thiessen’s passing on July 4:

“It is with great heart that our department announces the passing of retired Sgt. Phil Thiessen. Sgt. Thiessen retired in 2016 and was killed [on July 3] in a motor vehicle accident in Wisconsin. He not only served the citizens of the City of Fairfax with honor from 1990-2016, but also served in the United States Marine Corps. As you can tell by this brief array of photos, he had a great sense of humor and was quite the character. You will be missed by many Phil.”

Fox 6 Now reported that Navarro is also charged with the use of a dangerous weapon.

Despite this, according to the complaint, Navarro understands that he is wrong, and the reason why he wanted to target Thiessen is that then he would be able to go to jail and be free of his neighbors, who he believed were tormenting him.

Navarro made his first court appearance on July 9, and will be returning to court on July 17.