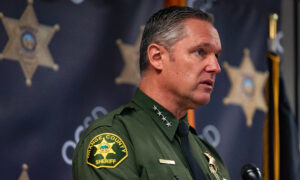 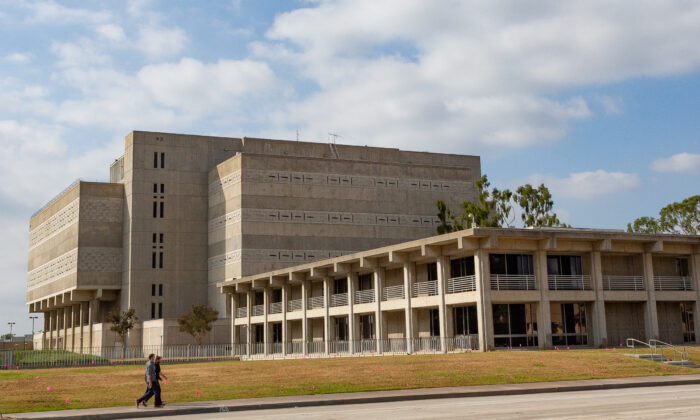 Police said the man was found dead about 7:47 a.m. Feb. 9 and appeared to have committed suicide.

The 42-year-old man was arrested by City of Orange police on Nov. 8, 2018 on multiple charges, including attempted murder and a parole violation.

The Orange County Sheriff’s Department is conducting its own in-custody death review.

His name has not been released.