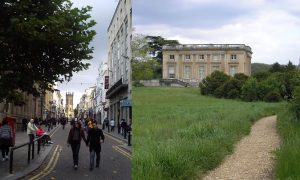 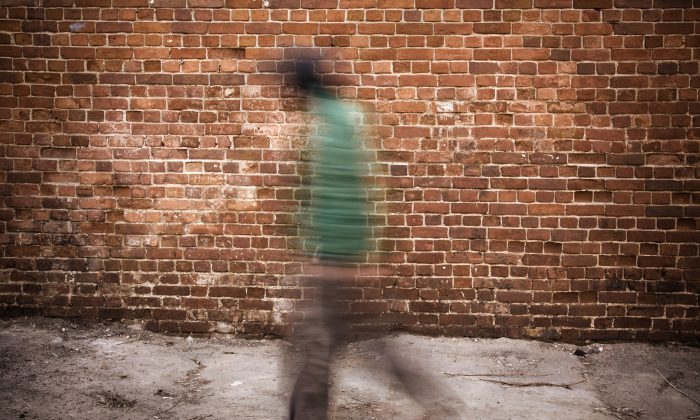 I remember reading as a kid about Benjamin Bathurst, David Lang, and Oliver Larch. All three have strange stories of inexplicable disappearance. There are no accounts of UFOs carrying them off, no portals to other dimensions, and no murderous intrigues. They simply were there one moment, and gone another. I recently revisited these stories with a skeptical eye to see what I could come up with.

It was the night of Nov. 25, 1809. The world was at war with Napoleon Bonaparte and uncertain frantic alliances were being formed across Europe to counter him. Vienna had fallen, and Britain’s diplomat in the area, Benjamin Bathurst, was on his way north to Hamburg to return to Britain.

Not far from Berlin, in the town of Perleberg, Bathurst stopped in the evening under an assumed name with an assistant to take on fresh horses and to have dinner. It was nearly 9 p.m. when the horses were prepared. Bathurst, wanting to get to Berlin as soon as possible, left his assistant and went outside to wait in the carriage. That would be the last time anyone would ever see Benjamin Bathurst.

Moments later, his assistant left the Inn only to find the carriage empty. No sign of Bathurst was to be found, and one of the strangest stories in history of a disappearance was born.

Word reached England some weeks later when the assistant arrived in London. Bathurst’s wife herself went to Germany and coordinated with the police investigation into the matter. The river Stepnitz was scoured to no avail. The village was searched exhaustively several times with only a coat reported to belong to Bathurst found in an outhouse, and a pair of pantaloons thought to belong to him found some distance away in the woods. Even after an exhaustive search with dogs of the entire area, no other trace was found.

Thinking French agents were involved, Mrs. Bathurst took her search to Napoleon himself. She somehow gained access to the emperor, and asked him what happened to her husband. Surprised, Napoleon said he had no idea, and offered his help in the search. Bathurst’s remains were never found. While there is no proof, it’s highly probably that Bathurst was simply murdered—no dimensional shifts or aliens needed, because no suggestion of them was ever involved in the story.

Another famous tale is that of David Lang of Tennessee, a farmer who, in full view of his family, vanished in thin air.

Another famous tale is that of David Lang of Tennessee, a farmer who, in full view of his family, vanished in thin air.

One second he was visible, the next he was not as he walked across a field. We need not recount this very famous story in detail here, but it remains one of the greatest examples of inexplicable human disappearance in the annals of the paranormal. Problem is, it may be entirely concocted. It first appeared in an article in Fate magazine. No evidence has been presented of Lang or his family ever having existed, and the records of the time say nothing.

Further, a similar story of one Oliver Larch is likely a rehash of the David Lang legend.

So lies the problem with disappearances into thin air, more is often made of them than is really there and more mundane explanations are often ignored. The more notorious cases seem to have never happened, and the historical ones seem to have rational explanations. This is not to say that people do not disappear without a trace, but that those cases put forth as flagship examples seem shoddy on second glance.

We’ve included here an interesting reader response to this article, posted on Paranormala.com:

Cyndy L. wrote: “I was immediately drawn to this article because of an experience I had in the early 1980s in Seattle, Washington.”

“He flat disappeared before my eyes. Poof! I was looking at him. He was there, then he was not there.”
— Cyndy L.

Here she provides a link to the Google Street View image of the exact location and notes that there were no trees along this chain-link fence in the ’80s:

“I was driving east, [in] the lane that travels next to the chain link fence. There was a tall man [with] long, straggly hair, dressed in jeans and a knee-length style, dark overcoat. He flat disappeared before my eyes. Poof! I was looking at him. He was there, then he was not there. I pulled over the car as this was quite shocking. … My car was no more than 20 feet from him, if he had looked at me I would have seen the whites of his eyes. I don’t expect anyone to believe me and frankly I don’t care. … It does happen, I know for a fact because it happened to me.”

Republished with permission from Paranormala.com. Read the original.