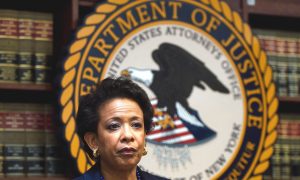 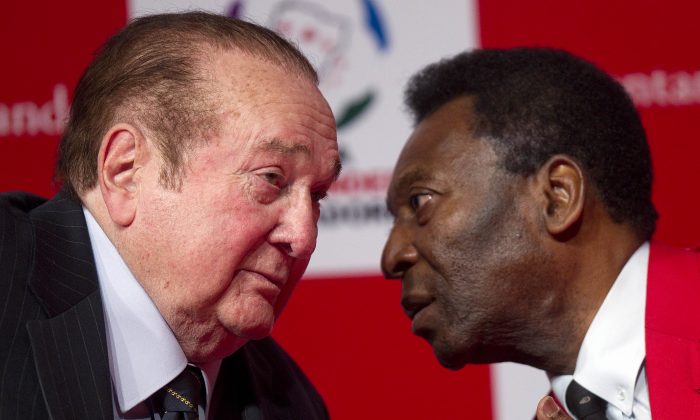 PARIS—Interpol added six men with ties to FIFA to its most wanted list on Wednesday, issuing an international alert for two former FIFA officials and four executives on charges including racketeering and corruption.

Two of the men, former FIFA vice president Jack Warner of Trinidad and former executive committee member Nicolas Leoz of Paraguay, have been arrested in their home counties. Warner has since been released and Leoz is under house arrest. The Interpol “red notice” means they risk arrest anywhere they travel.

Others listed were Argentinians Alejandro Burzaco and Hugo and Mariano Jinkis, who together are accused of paying more than $100 million in bribes for media and commercial rights to soccer tournaments; and Jose Margulies, a Brazilian broadcast executive.

The announcement from Interpol comes a day after Sepp Blatter announced he will step down as FIFA president amid the widening corruption scandal.