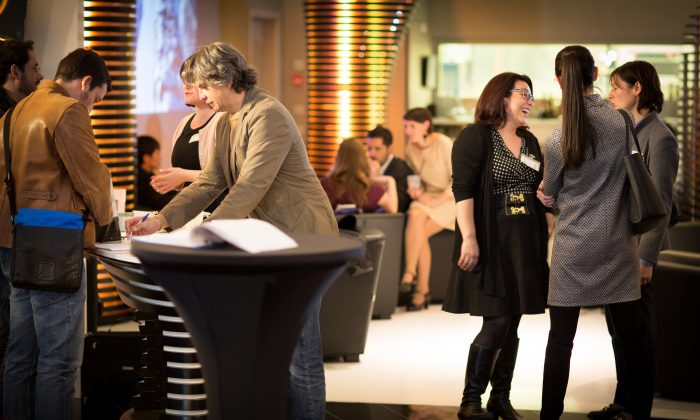 InterNations, the world wide networking site for people who live and work abroad has just recorded its two millionth member in early January 2016. Founding Partners Malte Zeeck and Phillip von Plato started the operations in 2007 and the network now organizes activities in 390 cities around the world. According to InterNations, in 2015 over 1.25 million members attended almost 40,000 of their events and activities, a growth of 25 percent compared with 2014.

InterNations celebrated its first 1-million members in October 2013 and it has continued on a rapid expansion path. It has increased its membership by 400,000 over the last year and further increased its website activity.

One Million Member Milestone for InterNations

“We believe that the success of InterNations is primarily based on our efforts to address our members’ needs in the best possible way. Last year, for example, we focused on improving the user experience on our platform by updating the existing infrastructure and introducing a variety of new functionalities,” Philipp von Plato, founder & co-CEO of InterNations, explains. “We are proud to say that the response was overwhelming: The number of connections initiated on our platform has risen by 753 percent as compared to last year (2014), and personal messages also show an impressive increase of 180 percent.”

A further advance over the last 12 months has been the establishment of Volunteer Groups to give assistance to community projects and organisations particularly in countries or to groups with lower living standards.

“People who move abroad often feel the urge to somehow serve the local community in their new place of residence, especially if it has far lower living standards than those enjoyed by the expat population. With Volunteer Groups in 32 different cities, including Bangkok, Kuala Lumpur, Rio de Janeiro, and Santiago de Chile, to name just a few, InterNations offers its members an easy and safe way of supporting a good cause in their new home,” says Malte Zeeck, founder & co-CEO of InterNations.

According to Finacord there are close to 53 million expats in the world and this number is expected to increase by a further 3 to 4 million by 2017 so there is ample scope for the organization to continue on its growth path.