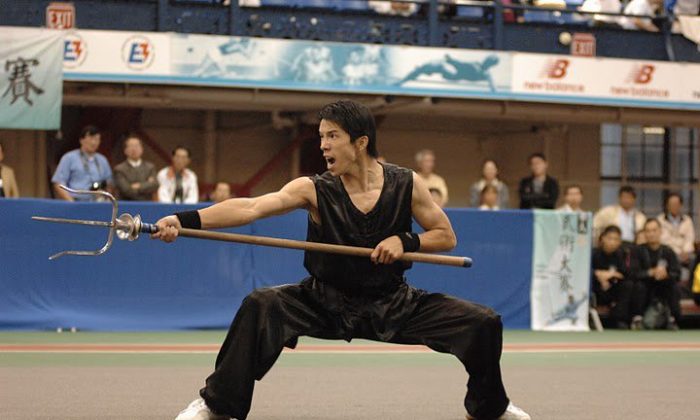 Sixty-two martial arts competitors from eight countries are coming to the City of Middletown for the 2016 Global NTD Martial Arts Competition. The competition showcases traditional Chinese martial arts and is set to feature a wide range of traditional martial arts schools and styles.

The event also features a range of ages. According to one of the event’s organizer, Yitung Chiang, the youngest competitor this year is 11 years old while the oldest is 90. The competition is for males and females, both with weapons and without weapons.

This is the fifth time the competition has been held, but the first time in Middletown. The previous four competitions have all been in New York City. Contestants are coming from across the United States, Canada, Columbia, Germany, Taiwan, Japan, China, and Burma. The organizers hope that the showcase of martial arts styles that have been passed down through the ages will familiarize people with traditional Chinese culture.

The competition will be held at the Middletown Recreation Department, 47 Academy Ave. in Middletown. Competition preliminaries are on Sept. 17 from 9 a.m. to 6 p.m., and semifinals, finals, and the awards ceremony on Sept. 18 from 9 a.m.-6 p.m.

Spectator tickets are $10 for one day or $15 for both days. For more information, contact Lijuan Nania at 646-477-5878 or lijuan.nania@ntdtv.com. Information about traditional martial arts is also available on the competiton’s website at competitions.ntdtv.com/martialarts