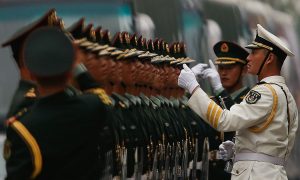 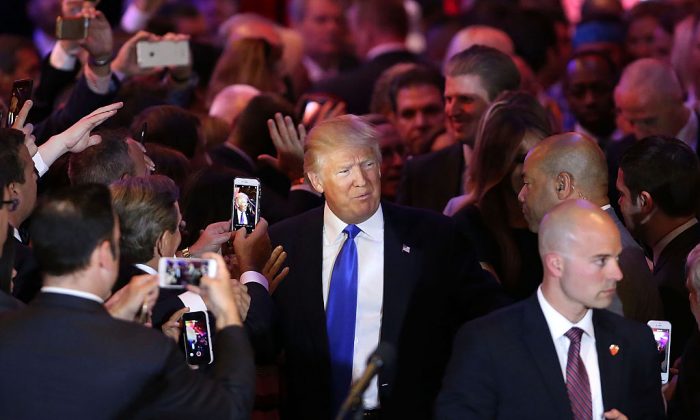 “We’ve already had some indications” of hacking, Clapper said, according to AP.

Clapper said the FBI and the Homeland Security Department are working with the current presidential campaigns to tighten up security.

The 2008 presidential campaign between President Obama and Sen. John McCain, and the 2012 campaign with Mitt Romney were also targeted. Those incidents were traced back to Chinese hackers.

Darren Hayes, assistant professor and director of cybersecurity at Pace University, says this election has “people a lot more concerned” because of Donald Trump’s motives, especially in Europe and Asia.

“I can imagine hacktivists going after Trump,” he said.

Hayes said hacking during the election is not a surprise because “information on servers are probably not so secure,” making it an “opportune time” to hack into them.

Because presidential candidates move around the country frequently during their campaigns, it makes them more vulnerable because their systems are mobile. Many elections have lean campaign teams, which means security may not be the best, Hayes said.

“Until somebody gets into government there will be weaknesses in their election security,” said Hayes.

He says hackers may be after personal information so they can put it online to embarrass the candidate.

Hackers may also interested in potential policies and possible allies.

“We do know there’s been Chinese and Russian hackers interested in government information before,” he said.

Hayes said finding who the hackers are is difficult, since attackers proxy through U.S. servers. But, identifying the people who are disgruntled may help, he said, as well as being cautious, and offering rewards against the hackers.