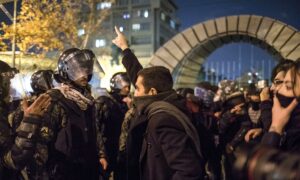 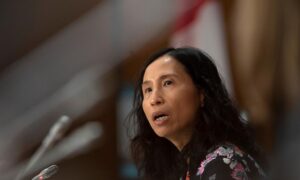 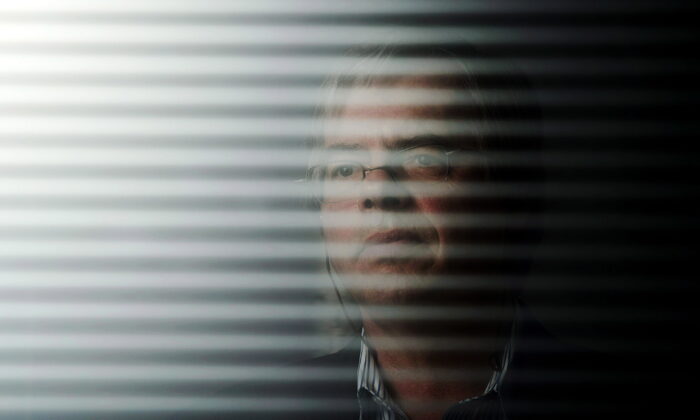 It was last on a list of eight threat scenarios, but the danger of a global pandemic made the cut when the Liberal government issued a national security policy in 2004.

With the then-recent SARS outbreak in mind, the government said it would integrate its approach to public health emergencies with its national security agenda, including when drafting threat assessments.

“Despite the idea that we were going to do this with the national security policy, it just never happened,” said Wark, a visiting professor at the University of Ottawa’s Graduate School of Public and International Affairs.

Rather, Canada was left to rely on open-source information, including assumptions about timely and accurate reporting from countries like China that stood to suffer from the outbreak, he said in an interview.

“With regard to COVID-19, there has been a failure of early warning, and we are reaping the consequences of that.”

Did it really matter? All one had to do was turn on the news to see the empty streets of Wuhan and the escalating casualty figures.

Wark argues careful analysis of intelligence, including satellite imagery from allies, could have revealed signs such as China’s military movements, the sudden setup of medical facilities and activities around funeral homes—”a picture of the crisis that clearly the Chinese authorities, in the early days, were not anxious to publicize.”

A determination in mid-January that COVID-19 could hit Canada hard would have given the country a head start, allowing it to enact a strict travel ban, issue an advisory to stay home during March Break, replenish the national−emergency stockpile and begin buying personal−protective equipment for health workers, he said.

Asked about media reporting that Beijing fudged data on COVID-19, Deputy Prime Minister Chrystia Freeland recently said Canada turns to the World Health Organization for virus information, given that a global response to the pandemic is essential.

“Having said that, Canada is a very energetic member of the Five Eyes and we have a close and very important security-and-intelligence partnership with the United States in the Five Eyes, in NATO, and in NORAD,” Freeland told a news briefing.

It’s quite possible that Canada saw some of the early intelligence from the United States, said Greg Fyffe, former executive director of the international assessment staff at the Privy Council Office.

Chances are also good that Canadian intelligence assessments of COVID-19 have been produced from an array of sources, but such reports are not made public and rarely leaked, he said.

Fyffe recalls tracking the H1N1 avian flu during his time at the PCO.

“We were making sure that the intelligence that was available was circulated,” he said.

But there is “absolutely no evidence” the major players of the security community have collectively focused efforts on a pandemic threat-assessment mission, he said. There is also no indication the Public Health Agency of Canada has conducted its own open-source assessment of the threat in recent years, Wark added.

After SARS, there was a sense the federal Integrated Threat Assessment Centre, housed at the Canadian Security Intelligence Service, would regularly report on the pandemic danger, among other looming problems.

However, tellingly, the unit soon morphed into the Integrated Terrorism Assessment Centre.

“It went down that road, which is the road that all of our security-and-intelligence resources have gone down for so long,” Wark said. “COVID-19 is going to do far greater damage to national security than terrorism ever did.”

The intelligence community once saw terrorism as rather unsexy, said Mark Stout, a former analyst at the U.S. Central Intelligence Agency.

But that changed after the Sept. 11, 2001, attacks on the United States, and analysts who study transnational issues like pandemics could soon be getting more respect, too, he told an online presentation sponsored by the Washington-based International Spy Museum.

“I suspect we may see a similar reorientation after this,” said Stout, now a program director in global security studies at Johns Hopkins University.

“What does this mean for the resources we have? What are the questions we want to ask?” he said.

“It does happen from time to time that something changes significantly enough that you have to really reorder all your sense of what the priorities are.”

At daily briefings, Canadian officials have suggested there will be an opportunity to take stock and do lessons-learned exercises when the COVID-19 crisis abates.

Canada was better positioned than a number of countries to respond to this pandemic because it had learned from the SARS experience, Prime Minister Justin Trudeau said on April 9.

“Similarly, as we go through this time we will learn more things about how to be even better prepared next time if this ever happens again, as it is likely it will in the coming decades.”

Wark says the lessons must be learned and applied immediately.