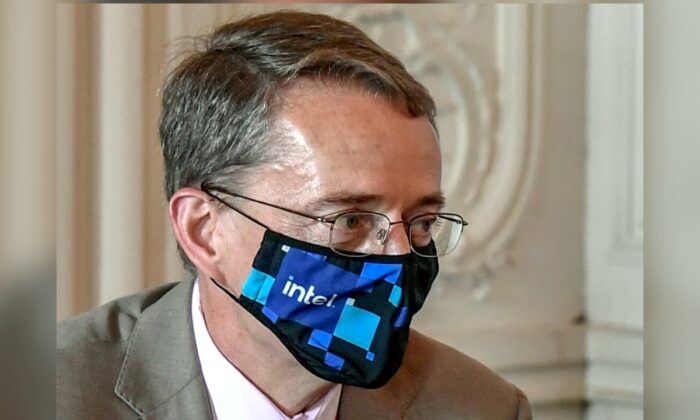 Intel will invest 30 billion ringgit, a little over $7 billion, in a cutting-edge semiconductor packaging facility in Penang, a northwest state of Malaysia, the country’s authorities said on Monday.

The investment will add to the company’s advanced chip packaging capabilities already on the island state. More details on the deal are expected at Wednesday’s Kuala Lumpur airport press briefing involving Intel CEO Pat Gelsinger along with Malaysia’s trade minister, Azmin Ali, and the CEO of the Malaysian Development Authority, Arham Abdul Rahman.

While the investment is touted to position the country as a critical manufacturing hub, the packaging capabilities will supplement Intel’s existing operations and support its global service center.

The announcement is happening at the same time U.S. Secretary of State Antony Blinken is making his first visit to Southeast Asia.

A pandemic-related increase in computing equipment sales has contributed to high demand for semiconductor chips, with global chip and equipment manufacturers facing the brunt of the supply chain crunches. Shortages in manufacturing industries range from electronics and smart phones to home devices and automobiles.

Investors appointed Gelsinger as chief executive earlier this year with the hope of taking back leadership in worldwide chip production, which is currently headed by Asian manufacturing behemoth, Taiwan Semiconductor Manufacturing Co. (TSMC).

Gelsinger will be visiting Taiwan for a meeting with TSMC later this week as he balances the complicated supplier-competitor relationship with the company. Besides Intel, most of the leading electronic corporations like AMD, Apple, and Nvidia source their chips from TSMC. Intel plans to go head-to-head with the company in the foundry business.

Intel steadily gave up market share as it failed to modernize its manufacturing capabilities. It lost Apple’s business, which started using its own M-series chips, and is currently lagging behind Samsung and TSMC in semiconductor chip production.

Gelsinger plans to accelerate Intel’s production upgrade to be on par with TSMC and Samsung by 2024, and surpass them the next year. That’s where Intel’s foundry business comes to the forefront, when the company produces chips for other designers.

Regarding investments in the United States, Samsung had recently announced that it is opening up a $17 billion advanced chip-manufacturing plant in Taylor, Texas, giving direct employment to around 2,000 people, and TSMC is looking at investing almost $12 billion in Arizona.

The corporations are looking to establish a localized supply chain and take advantage of several incentives provided by state and federal governments, while Intel’s CEO is lobbying the U.S. government not to provide income tax credits for foreign semiconductor manufacturers like Samsung and TSMC through legislation like the CHIPS Act, exemplifying the supplier-competitor dynamic within the semiconductor triad.

This is Gelsinger’s first trip to Asia as CEO. Other than Malaysia, Intel has a manufacturing unit in Dalian, China.