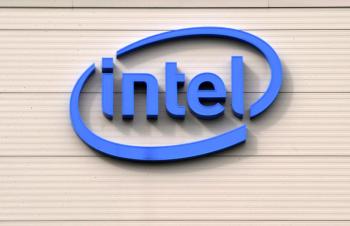 The suit accused the leading chipmaker of using its market position to strong-arm manufacturers away from using computer chips from its smaller rival—Advanced Micro Devices Inc. (AMD)—by offering kickbacks and using coercion techniques.

A statement from Cuomo’s office said that Intel had exclusivity agreements with several computer makers to use Intel chips exclusively, agreements that awarded such companies billions of dollars. Intel also allegedly threatened to punish those PC makers it deemed to work too closely with its competitors by withholding payments or pulling joint research programs.

“Rather than compete fairly, Intel used bribery and coercion to maintain a stranglehold on the market,” said Attorney General Cuomo in a press statement. “Intel’s actions not only unfairly restricted potential competitors, but also hurt average consumers who were robbed of better products and lower prices. These illegal tactics must stop and competition must be restored to this vital marketplace.”

Intel offers cash rebates to manufacturers, but Cuomo’s office called such rebates “payoffs with no legitimate business purpose that Intel invented to disguise their anticompetitive nature.”

An email from executives at IBM published by Cuomo’s office read, “I understand the point about the accounts wanting a full AMD portfolio. The question is, can we afford to accept the wrath of Intel …?”

The Federal Trade Commission has investigated Intel since last year, but has not brought any charges. AMD filed a lawsuit against Intel in 2005 claiming similar charges, but the case has been delayed until next year.

A spokesperson from Intel had no comment for this report.