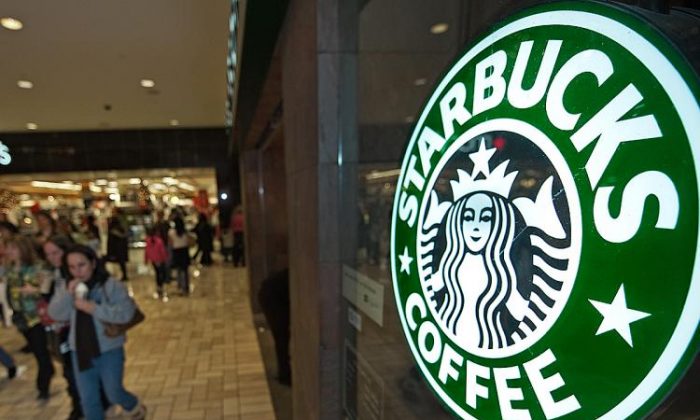 Instead of War, Russia, Ukraine and Their Allies Should Try the Free Market

The war in Ukraine has generated commentary from a wide variety of observers in many fields. But economic science is the only field that can provide lasting solutions. And economics delivers the same time-honored solution: the free-market economy is the only way to durable peace between Russia and Ukraine.

The Ukrainian government has the most obvious incentives to move first toward peace. It is impossible for Ukraine to win this war. Russia’s GDP in 2020 ($1.5 trillion) was almost ten times greater than Ukraine’s ($160 billion). Similarly, Russia’s military spending ($62 billion) was about ten times greater than Ukraine’s ($6 billion). These figures suggest Russia has a ten to one advantage over Ukraine in its economic capacity to wage war.

Ukraine (233,000 square miles) is too large for Russia to permanently occupy. Russian leadership probably wants to permanently absorb the Donbass and Ukraine’s coastal territory. But it has no interest in most of the country. The Russians will destroy most of Ukraine, and then they will leave. The Ukrainians will be left to pick up the pieces.

Critics might argue that Ukrainian resistance to Russian aggression is a just cause. It is true: the only just war is a defensive war waged against a violent aggressor. At the same time, however, just war theory dictates that it is unjust to fight an unwinnable war. Ukrainian leadership is unjust for allowing needless human suffering for the lost cause of NATO.

Russian leadership is the least likely to move first toward peace. It knew Russia would be demonized and sanctioned for invading Ukraine. Russian leaders must feel that it is politically impossible to pull back now. Still, they would be wise to take the first step toward peace. To understand why, it is necessary to dispel two myths about Russian power.

First, the great size of Russia’s territory gives the impression that she is a great power. However, the stupidity of Napoleon and Hitler must not delude the Russians. Russia’s massive territory does not make her invincible. Russians should remember the Russo-Japanese War. Japan’s territory (154,441 square miles) was only 1.8 percent of Russia’s (8,378,413 square miles). Yet Japan defeated Russia in 1905. Russians might also remember the humiliating Soviet-Afghan war of the 1980s.

Second, World War II emboldened the Russians. Nazi Germany lost five million soldiers in World War II, and the Red Army killed about 75 percent of them. To do so, the Soviet Union lost eleven million soldiers and fifteen million civilians. These tragic facts are sacred to Russians. A 2021 poll showed that 63 percent of Russians believe that the USSR would have defeated Nazi Germany without the Western allies.

The idea that the USSR defeated Nazi Germany is a postwar myth created by Soviet propaganda. In public, Joseph Stalin’s communist regime had to downplay any contributions from the “evil capitalists.” In private, however, Stalin admitted the USSR would have lost the war without her Western allies. Nikita Khrushchev explained: “[Stalin] stated bluntly that if the United States had not helped us, we would not have won the war. If we had had to fight Nazi Germany one on one, we could not have stood up against Germany’s pressure, and we would have lost the war.

Today, the economic advantage of NATO over Russia is somewhere between 9.6 to 1 and 27 to 1. Even Comrade Stalin would shudder. To be blunt, Russia is not a great power. It is in the Russian government’s own interest to remove its troops from Ukraine immediately to avoid an unwinnable war with the United States and NATO.

Finally, the U.S. government should pressure Ukrainian leadership to yield on the NATO issue. Although this might insult NATO bureaucrats, every other member will do whatever the United States decides. If the Ukrainian government refuses to act, the U.S. government should announce that Ukraine will never be admitted to NATO. Also, it would help if the United States promised that NATO will never admit another member. NATO is already too big.

Many pundits have argued that government violence must be used to transform Ukraine into a neutral “buffer” state between Russia and Europe. These commentators do not understand the cause of modern wars.

Government intervention in the free-market economy is the fundamental cause of all modern wars. There is no benefit to empire in a system of genuine free trade. But in a protectionist world, nations can benefit by expanding their empires to capture and lock off markets. Protectionism and imperialism go hand in hand.

In the 1880s, the European powers turned toward protectionism. This started a wave of imperial expansion that put the European empires on a collision course. The result was World War I in 1914. World War I led to fascism in Germany, Italy, and Japan, extremism in the Middle East, and communism in Russia, China, Vietnam, Korea, and many other countries across Europe and Asia. In short, protectionism from 1880 to 1914 generated a century of war.

The current war in Ukraine has its origins in World War I. The war led to the Russian Revolution of 1917, and the USSR was born. Until 1991, the USSR was a socialist nation violently opposed to the free-market economy. Economic theory dictates that socialism leads to chaos. The USSR’s chaotic socialist system collapsed, and Ukraine declared its independence from Russia in 1991.

Here is one of the most important lessons from economic science: the free-market economy is the only way to lasting world peace. Treaties, buffer states, and other government machinations cannot prevent war between nations that reject the principle of free trade. After the current crisis is defused with the immediate steps outlined above, the Russians and Ukrainians must make a genuine commitment to the free-market economy. All other nations of the world should learn from this tragic crisis and commit themselves to free trade at home and abroad.

Edward W. Fuller
Follow
Edward Fuller, MBA, is a graduate of the Leavey School of Business.