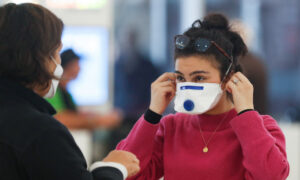 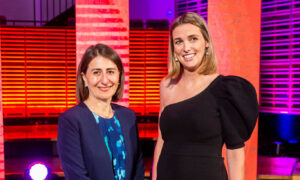 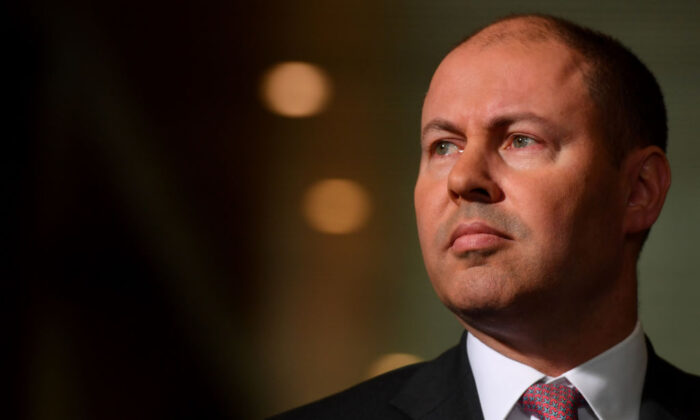 Small businesses will be protected from needlessly being wound up under changes to be announced by the Morrison government on Sept. 24.

The reforms to be unveiled by Treasurer Josh Frydenberg will cover around three-quarters of businesses subject to insolvencies today.

They will draw on key features of the “Chapter 11” bankruptcy code used in the United States.

Key elements of the reforms include:

The changes follow the extension earlier this month of temporary insolvency and bankruptcy protections to support small businesses impacted by the COVID crisis.

As the temporary relief expires at the end of December, the number of companies being put into external administration is expected to increase.

The longer-term reforms are earmarked to start on January 1, subject to parliament passing legislation.

“These are the most significant reforms to Australia’s insolvency framework in almost 30 years, and will help to keep more businesses in business and Australians in jobs,” Frydenberg said.

He said the government was also providing support totalling $314 billion to cushion the blow for households and businesses as part of its economic recovery plan.