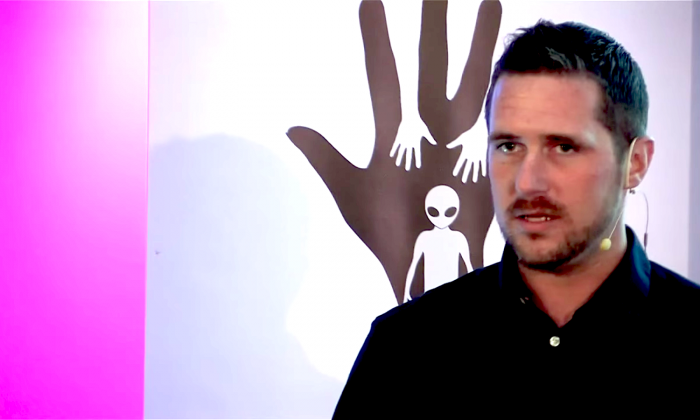 An inquest into the mysterious death of conspiracy theorist Max Spiers has been suspended. (YouTube)
Crime and Incidents

Max Spiers claimed he’d been secretly programmed by the NSA to be a ‘super-soldier’ and that he had uncovered evidence of a child-abuse ring involving high-ranking politicians and celebrities. Then he sent his mother a cryptic message—“Your boy’s in trouble. If anything happens to me, investigate.”—and died in unexplained circumstances in Poland after vomiting up two litres of black fluid, reports the BBC.

Now, in a surprise move, the long-awaited coroner’s inquest into Max’s death has been suspended, with closure continuing to elude friends and family.

“It is emotionally draining but I’ve waited this long and don’t mind if it takes longer if we eventually get to the truth of what happened to Max,” said his mother, according to KentOnline.

Answers to Max Spiers’s death were expected to be disclosed during a coroner’s inquest on Thursday, Nov 9. But according to KentOnline, assistant coroner Alan Blundson announced that he did not yet have enough information to reach a conclusion and adjourned the hearing until next year.

Max Spiers spent his final moments in the home of science fiction writer Monika Duval in July of last year, said the BBC. Polish officials said Spiers died of natural causes, but they failed to perform a postmortem on the body and Duval is refusing to talk to the media.

A photograph of Max’s dead body, shown to BBC reporter India Rakusen, reveals a dark mark on the forehead that “looks like a blood blister.” Yet no mention of any contusion is found in the emergency services’ notes. A family examination of the corpse upon its arrival in the UK further exacerbated doubts, reported the BBC.

“The part of his face that she could see was so dark it was unrecognizable,” said Vanessa Bates, Spiers’s mother. This is what her daughter told her after inspecting the body, said the BBC. Bates said she herself was too heartbroken to look.

“But my daughter did and she was very, very upset.”

Bates also spoke with Monika Duval by phone apparently immediately after her son’s death. She reports hearing alarming snippets of background conversation, suggesting something unusual was going on.

“They were talking about these strange things like cups of milk and cups of vinegar,” said Bates.

Miles Johnston, a friend of Spiers, told the BBC that some of his acquaintances in the conspiracy theory community believed in arcane procedures to bring him back to life.

“Max was dead, but they recovered him. They were working on his soul. You’ve got six hours to do that, while the body’s dead,” claimed Johnston.

Kent Police launched a joint investigation with police in Poland into the death and an inquest opened in Canterbury in December 2016. During proceedings, the coroner’s investigations officer Caroline O’Donnell made the following statement to the court, said the Mirror:

“When they returned, Mr Spiers became ill with a high temperature and was weak. The following day, Mr Spiers vomited two litres of black fluid. The friend called a doctor who attempted resuscitation before pronouncing him dead.”

The inquest was subsequently adjourned, to resume Thursday, Nov. 9 in Maidstone, Kent. And now, with the newly announced suspension, the mystery surrounding Max’s death persists unresolved.