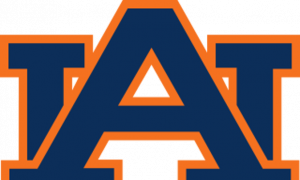 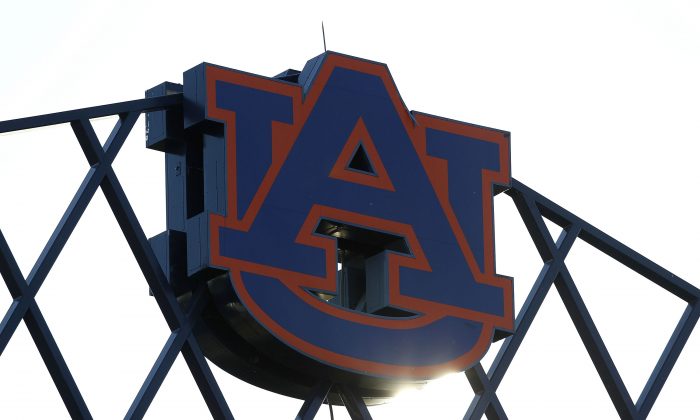 Auburn gymnast Samantha Cerio pleaded with people to stop posting and sharing the gruesome video that shows her knees and legs bending in an unnatural way.

In the past week, Cerio was forced to retire from the sport after the freak injury she sustained at a competition in Louisiana.

“Those of you posting and tagging me in the video of my injury, I am asking you to please stop,” she wrote on Twitter on April 10.

She added: “Going through the pain and seeing my knees bent unnaturally in real life was horrible enough, but to continue to see it from videos/pictures because some people feel entitled to repost it is not okay. I have family, friends, and teammates who do not need to see me getting injured over and over again. My pain is not your entertainment,” Yahoo News reported.

Samantha Cerio is staying upbeat as she continues to heal from surgery.

The Epoch Times has chosen not to post the video of her injury.

Her coach, Jeff Graba, previously confirmed that she tore ligaments in her legs and dislocated both knees. Prior reports said she broke both her legs.

“Sam’s surgery lasted two and a half hours and was an extreme success,” Graba wrote on Twitter. “We know the road for full healing is going to be a long and difficult one, but we are confident that she’ll be able to make a complete recovery.”

In addition, Graba added, that the night where Cerio injured both her legs was “one of the toughest nights of my life.”

This week, Graba, told the “Today” show that Cerio, 22, “wants to walk down the aisle and get married, and we’re hoping she can do that.” According to the report, she is getting married in two months.

And days prior to that, she announced her retirement.

Auburn senior Samantha Cerio said the constant circulation of the clip is affecting her and those close to her.

“After 18 years I am hanging up my grips and leaving the chalk behind. I couldn’t be prouder of the person that gymnastics has made me to become. It’s taught me hard work, humility, integrity, and dedication, just to name a few,” Cerio said on Instagram.

“It’s given me challenges and roadblocks that I would have never imagined that has tested who I am as a person. It may not have ended the way I had planned, but nothing ever goes as planned,” she continued.

The Auburn Tigers website says that Cerio has already accepted a job in Seattle, and she will work as a structural design analysis engineer at Boeing. In March, she was named SEC Scholar-Athlete of the Year.

According to WebMD, a dislocated knee means that the bones around that joint have been jolted out of place with a lot of force.

“Dislocated knees are rare, but they’re severe. Other parts of your knee might also have been damaged at the same time. You need to see a doctor right away in order to get back on the road to recovery,” the website says.

They’re usually the result of car accidents, hard falls, and sports injuries, the site states, adding that it’s quite painful.