INFOGRAPHIC: How the Chinese Regime Colluded With WHO During the Pandemic
By Annie Wu and Epoch Times Staff
Shares
FacebookTweetParlerEmail 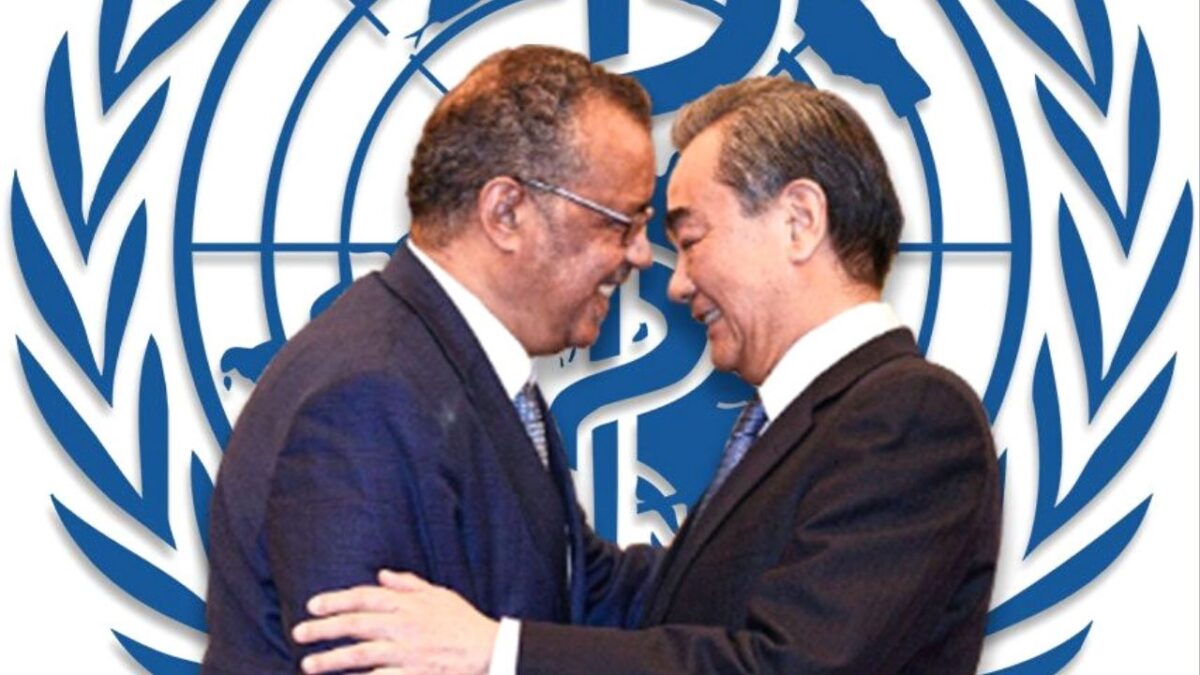 Since the CCP (Chinese Communist Party) virus, commonly known as novel coronavirus, first broke out in Wuhan, China, the World Health Organization (WHO) repeated the Chinese regime’s talking points. It initially parroted the Chinese regime’s official statements that there was little or no risk of human-to-human transmission of the virus. Mounting evidence, including from leaked internal documents, however, shows that the regime knew about the outbreak’s severity and hid it from the public. The virus has since spread to more than 200 countries and territories, with more than 4 million people infected and more than 300,000 deaths worldwide.

A growing number of countries are calling for an evaluation of the WHO’s pandemic response.