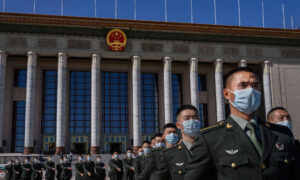 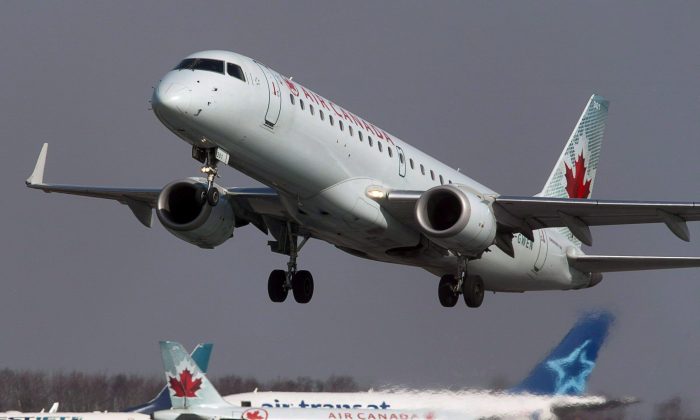 Info About Mile-High Menaces Should Be Shared, Air Canada Says

A carrier can ban people with a history of disruptive behaviour from taking further flights with that airline, Air Canada notes in a submission to the federal government.

But legislation does not permit airlines to exchange information about passengers, even when they believe them to be a safety risk to others.

In the submission to a federal review of the Canada Transportation Act, Air Canada says safety “should always be first and foremost.”

A report flowing from the submission, which is likely to include some recommendations about air safety, is expected to be made public in the coming weeks.

An Alberta man was charged in late December after a flight attendant was injured on an Air Canada flight to India. The plane had to turn around and head back to Toronto, where it was met by police.

World airlines reported 9,316 cases of unruly behaviour in the skies in 2014.

World airlines reported 9,316 cases of unruly behaviour in the skies in 2014—or one incident for every 1,289 flights, according to the International Air Transport Association, an industry group.

That same year, more than 100 members of the Montreal-based International Civil Aviation Organization, a United Nations agency, adopted a new protocol that would extend jurisdiction over an offence involving an unruly passenger to the destination country, not just the country of aircraft registration.

If the protocol is ratified, this measure would close a loophole that has allowed many serious offences to escape legal action, the air transport association says.

Air Canada says carriers should be allowed to share information with other carriers about travellers involved in life-threatening behaviour or display of a weapon, as well as an attempted or actual breach of the flight crew compartment.

“This practice would help to ensure the safety of other passengers and the safe operation of the flight, as well as reduce costs associated with returning passengers with a history of disruptive behaviour,” the airline’s submission says.