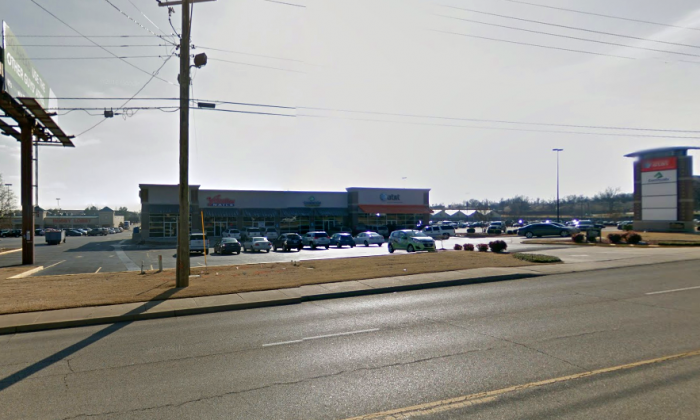 JONESBORO, Ark.  — Police in Jonesboro say a 4-month-old girl is recovering after being left in a hot car while her mother ate pizza.

Police were called shortly after 3 p.m. Wednesday and say the child’s mother said she left the child in the car because she was sleeping when she arrived at the pizza restaurant.

The woman said she and family members went inside to eat and she returned outside to check on the girl after 10-15 minutes, then called 911 when she saw the girl in distress.

Police: Toddler Fighting for Life After Being Left in Hot Car in Alabama

Police say the temperature was 96 degrees at the time and the heat index was 108.

The child was taken to a hospital where police say she appeared to have no heat-related problems.

The mother was cited for second-degree endangering the welfare of a minor.

Officials said the “baby’s skin was red and warm to the touch but she was not having any trouble breathing or appeared to have any obvious heat-related problems,” Arkansas Online reported.

“[The mother] admitted responsibility and could not give a logical reason why she would leave her child in the vehicle during these conditions,” the report added.

Police: Couple Passed out From Heroin in Hot Car With Small Child
Video: Police in Kansas Break Tiny Puppy Out of Hot Car

The mother now has to appear in court on Aug. 3.

Police then sent the report to the Arkansas State Police Crimes Against Children Hotline for a possible investigation, KAIT-TV reported.