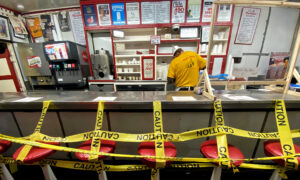 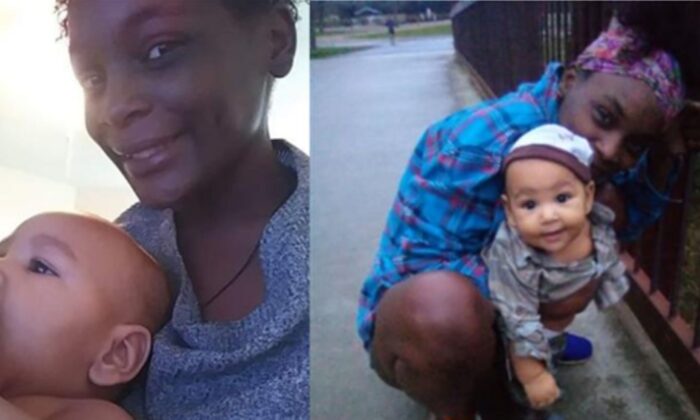 An autopsy for a 6-month-old child who was found dead in a South Carolina revealed that he died of hypothermia.

Tamara Jernel Brown was charged in the death Chi-Liam Cody Brown-Erickson, whose disappearance had prompted an Amber Alert in February, according to officials.

The autopsy found the child died due to environmental exposure to freezing temperatures from being left outdoors, WCNC reported on May 5.

In late March, Brown, the infant boy’s mother, was charged with murder in connection with the case.

It came about a month after officers found the child lifeless at Sharon Memorial Park cemetery in southeast Charlotte on Feb. 22, WBTV reported.

The Matthews Police Department said Chi-Liam and Brown were missing from around 10 p.m. on Feb. 20.

Amid the search for the boy, when Brown was located, she refused to “state where the child is located,” authorities said. The child was not with his mother when she was found.

Prior to her Feb. 21 arrest, authorities told Live 5 News that Brown may have been suffering from mental health issues. Police said Brown was previously arrested near Galleria Boulevard for common law robbery and two counts of assault on a government official, adding that she stole a man’s phone and attacked several officers.

Anyone with information about this incident can call 704-432-TIPS and speak directly to a Homicide Unit Detective. The public can also call Crime Stoppers at 704-334-1600 or visit the Crime Stoppers website, located at http://charlottecrimestoppers.com.

Other details about the case were not provided by authorities.