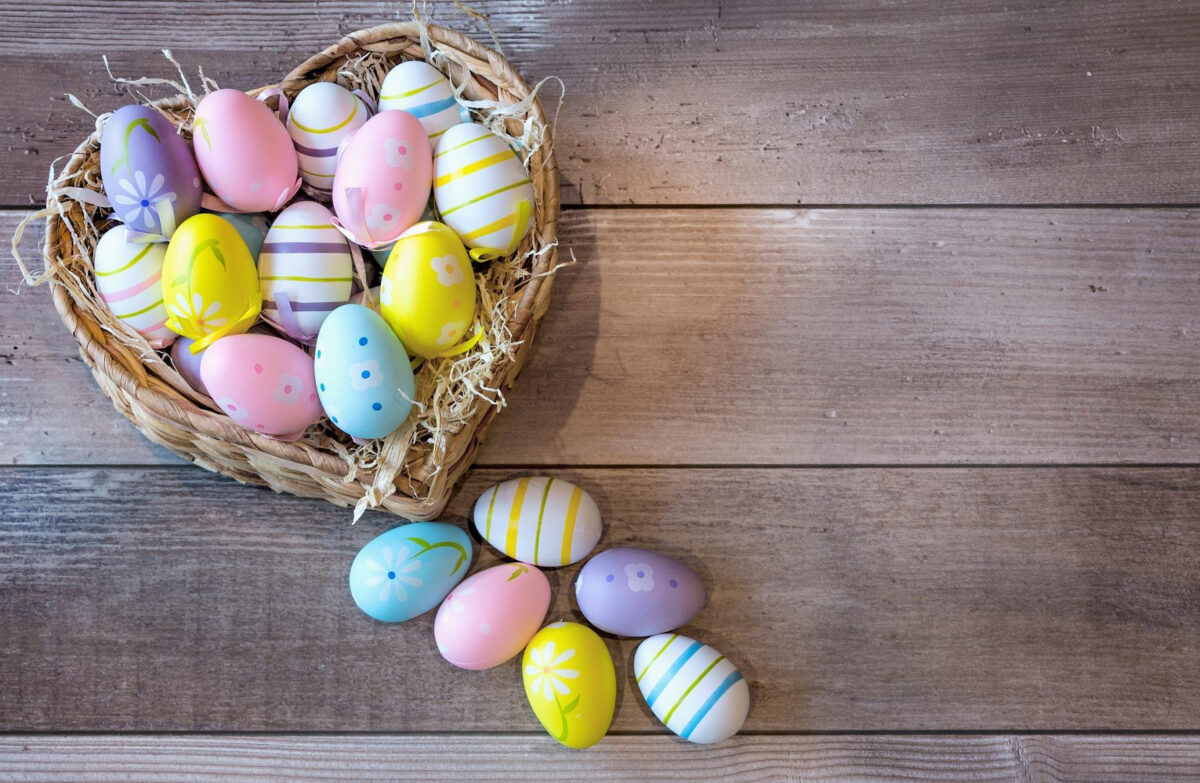 Chocolate is a staple for many families around the Easter period.(Williammacgregor | Dreamstime.com)
Australia

Australian researchers from the University of New South Wales (UNSW) are attempting to industrialize the fermentation of cocoa beans to make the production of chocolate more controllable and less expensive.

Chocolate has become a staple in the pantries of most households in which it is consumed quite regularly, particularly around, the upcoming holiday, Easter.

Despite chocolate’s high demand, the relatively inefficient cocoa bean fermentation process that gives the sweet its distinct taste has not developed much over thousands of years.

UNSW food microbiologist, Associate Professor Jian Zhao from the university’s School of Chemical Engineering said in a UNSW news release that the fermentation process has not developed because people love the taste.

“Food technologists can experiment with different flavours and styles of chocolate but when it comes down to the very core of how it’s produced, we are still doing chocolate the good old-fashioned way because people love the way it tastes—so why reinvent the wheel?”

Zhao is attempting to address this lack of development without changing chocolate’s flavour by looking at the fermentation process from a microbiologist’s perspective.

“We’re trying to understand what microbes are important to achieve that chocolate flavour we all know and love so we can develop microbes into static cultures,” Zhao said.

Zhao said that the goal of establishing the microbes that create chocolate’s flavour into static cultures—similar in concept to the petri dish—is to make the cocoa bean fermentation process industrial and thus more controlled.

In an email to The Epoch Times, he said that there are a lot of issues with the currently used fermentation process because it is not very controlled.

“The current cocoa bean fermentation process is largely a natural and spontaneous one with relatively little control of the process and the environment. The process is not very hygienic and labour intensive,” Zhao said.

“The safety is not well controlled where pathogenic bacteria and toxigenic fungi may contaminate the beans. The bean quality is not very consistent from batch to batch and the process is inefficient.”

He said that by industrializing the cocoa bean fermentation process the safety and efficiency of the operation will improve, which will most likely produce a more consistent quality of chocolate and a decrease in its price.

“It will also help the cocoa growing countries, most of which are developing countries, to develop and grow their cocoa industry,” Zhao said.

Zhao said in the news release that the fermentation process of cocoa beans is one that has been maintained since ancient times.

“Cocoa trees originated from the Amazon region in Central and South America. Thousands of years ago, the native Indian and Aztec peoples used to make a drink from the beans rather than eat it like we do now.” Zhao said.

“Now we have plantations across Indonesia, Nigeria, Ghana, and even small ones in Northern Queensland here in Australia, but most cocoa beans are still sourced from the Ivory Coast.”

A cocoa tree is capable of bearing about 1000 beans annually, which after fermentation is usually enough to make 1 kg (2.2 pounds) of chocolate.

The cocoa beans are harvested when they become ripe, this requires a high level of manual labor as the plantation workers have to cut the pods by hand, using machetes.

After harvesting, the beans are left to ferment, a process where the beans are placed in a pile on the ground by hand and covered with large banana leaves Zhao said.

“They still do things the traditional way so there is little control in things like hygiene.”

He said that, depending on the climate, the fermentation process takes around five to eight days.

“During this process, the flesh of the cocoa beans decomposes and lots of flavouring compounds are produced. This part of the process has a huge impact on the taste of the final product.”

Zhao said that once the fermentation process has concluded the beans are left out in the sun to dry for several days. After the beans have dried they are packed up and transported globally to chocolate manufacturers.

“This is where chocolate makers get creative and what really sets them apart from each other,” said Zhao.

Manufacturers may then add sugar, milk or additional cocoa powder, depending on their company’s recipe.

“One chocolate maker might do everything manually and another might have different ratios of milk and sugar they add to it.

“While most of the production process is usually done in large industrial warehouses, there are some smaller makers that still do this manually – it’s a culinary form of art,” he said.

Zhao said that although two manufacturers might source their fermented and dried beans from the same plantation, their final blocks of chocolate will not necessarily taste the same.

“It’s like wine. A bottle of red wine produced by different winemakers but from the same grapes will still taste different–even if they’re both the same type of wine.

“Some people will say Swiss chocolate is the best and others will say Belgian chocolate is superior, but it comes down to your own personal preference and taste buds.”