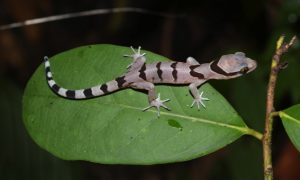 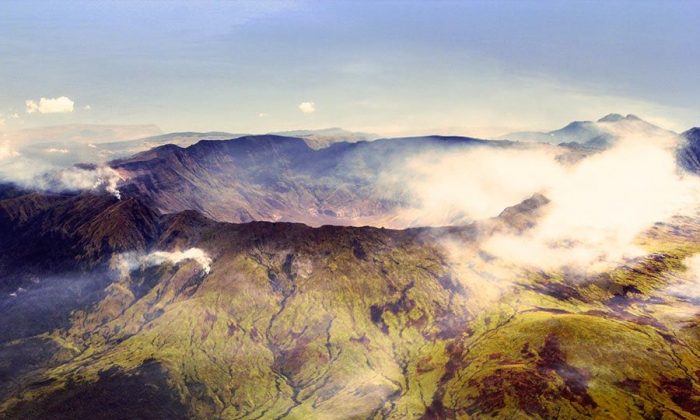 Indonesian researchers believe they have identified six new animal species in the newly declared Mount Tambora National Park on the island of Sumbawa.

“We are sure these six candidates have not been recorded in previous studies,” said Cahyo Rahmadi, leader of the 16-member research team from the Indonesian Institute of Sciences (LIPI).

Of these, one species of bat and six varieties of bird are endemic to West Nusa Tenggara province. The latter include the glittering kingfisher (Caridonax fulgidus) and Wallace’s scops owl (Otus silvicol).

Ari Hidayat, a member of the LIPI team, said Mount Tambora’s primary, secondary and savannah forests were all in good condition even as far as the caldera of the volcano that lies at the center of the park.

According to Environment and Forestry Ministry data, the Mount Tambora conservation area is home to 106 species of tree, 49 shrubs, 39 lianas, or long-stemmed, woody vines, 18 epiphytes, or plant that grows harmlessly upon another, and six herbs. There are also Timor deers, monitor lizards, ash monkeys and eight protected bird species.

The team also collected 393 plant species of more than 250 types.

Mount Tambora was the site of one of history’s most violent eruptions on April 10, 1815. On April 11 this year, Indonesian President Joko “Jokowi” Widodo upgraded the site from conservation area to national park.

LIPI undertook its expedition from April 16-30. Researchers are also hunting for new species on the remote island of Enggano in Bengkulu province.

This article was written by Rahmadi Rahmad, and produced in English by Philip Jacobson, a contributing writer for news.mongabay.com. This article has been republished with permission, original article here.