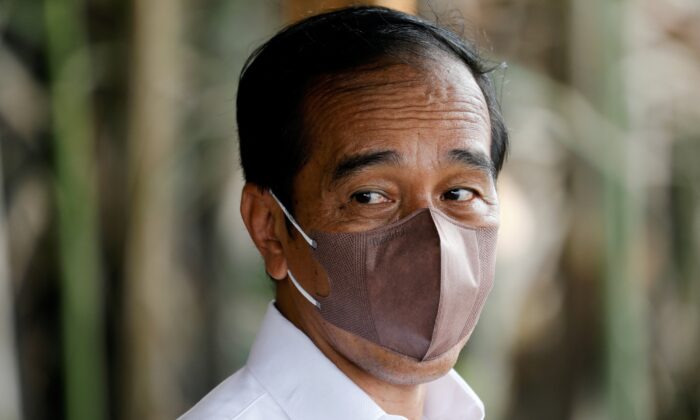 Indonesian President Joko Widodo on Tuesday said that booster shots would be provided free of charge to all citizens, with the elderly and vulnerable groups given priority, to curb the spread of the highly transmissible Omicron variant within the country.

“I have made the decision to have the booster vaccine jabs be free of charge for each and every Indonesian citizen as public safety remains top priority,” the president, who is commonly called Jokowi, said in a video posted on his Twitter account.

The booster shots were initially free to health workers, the elderly, and recipients of the social aid program, whilst others had to pay for the booster. While the government has not set an official price for the booster, Health Minister Budi Gunadi Sadikin estimates it will cost less than Rp300,000 ($21).

A civil society coalition in Indonesia, made up of several non-governmental organizations, has called on the government to scrap the paid booster vaccines policy, claiming that it will impede equal rights, local media Tempo.co reported.

They claimed that there had been reports of citizens being unable to obtain the vaccines, with at least 308 reports made to the groups about difficulties registering for the national vaccination program and having no access to information about vaccine availability.

Jokowi announced that all citizens will now be able to obtain the booster vaccines for free amid an increase in the country’s Omicron cases.

Indonesia has detected a total of 414 Omicron cases as of Jan. 10, including 31 local transmission cases, most of which are international travelers and fully vaccinated.

The country reported 802 new coronavirus cases on Tuesday, which is the highest in almost three months. Senior Cabinet Minister Luhut Panjaitan said that the numbers could peak in February.

The booster roll-out, for which the Sinovac, AstraZeneca, Pfizer, and Chinese-made Zifivax vaccines have been approved, is running in parallel with the main coronavirus vaccination program.

The government has pledged to vaccinate more than 208 million of its 270 million people, but less than 56 percent of that target population has received two shots of the coronavirus vaccine so far, according to health ministry data.